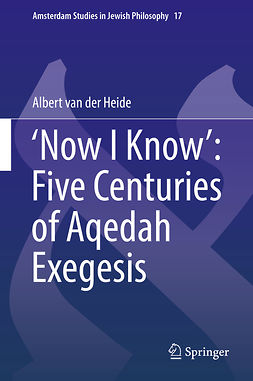 The Russell/Bradley Dispute and its Significance for Twentieth-Century Philosophy 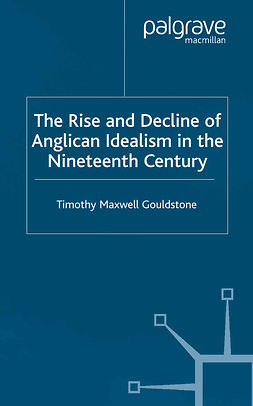 The Rise and Decline of Anglican Idealism in the Nineteenth Century 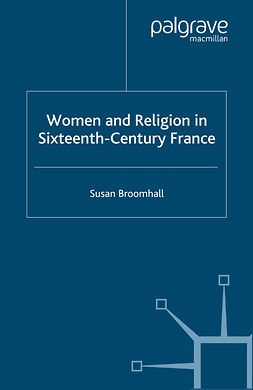 Women and Religion in Sixteenth-Century France 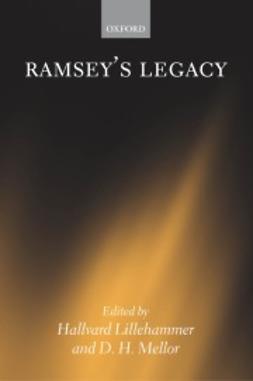 The Cambridge philosopher Frank Ramsey died tragically in 1930 at the age of 26, but had already established himself as one of the most brilliant minds of the twentieth century. Besides groundbreaking work in philosophy, particularly in logic, language... Copying to clipboard limited… 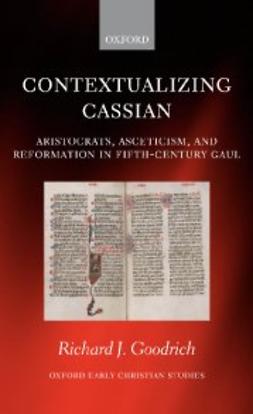 A study of how John Cassian, a fifth-century Gallic author, tried to direct and reshape the development of Western monasticism. Richard J. Goodrich focuses on how Cassian's ascetic treatises were tailored to persuade a wealthy, aristocratic audience to adopt a more stringent, Christ-centred… 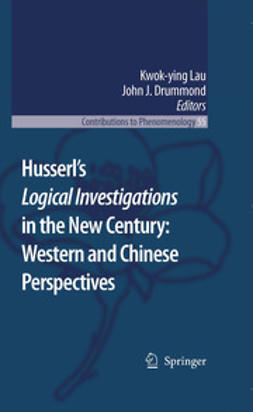 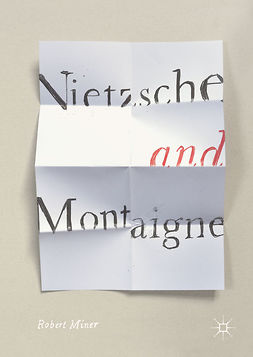 Martin Heidegger is one of the most influential figures of twentieth-century philosophy but his reputation was tainted by his associations with Nazism. The posthumous publication of the Black Notebooks, which reveal the shocking extent of Heidegger’s anti-Semitism, has only cast further… 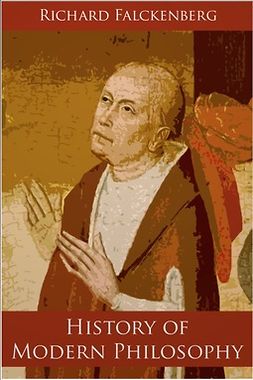 Richard Falckenberg’s fantastic work on the history of philosophy from Nicholas of Cusa (the 15th century Catholic cardinal) up to the end of the 19th century.