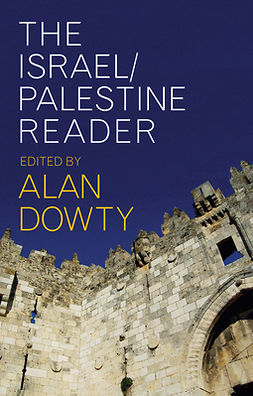 Introduction to any complex international conflict is enriched when the voices of the adversaries are heard. The Israel/Palestine Reader is an innovative collection, focused on the human dimension of the ongoing Israeli–Palestinian confrontation.…

…Understanding how third parties use mediation to encourage settlements and establish a durable peace among belligerents is vital for managing these conflicts. Among many features, this book empirically examines the history of post-World War II mediation efforts… 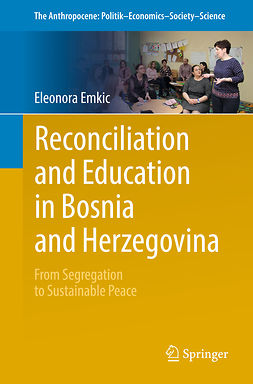 Reconciliation and Education in Bosnia and Herzegovina 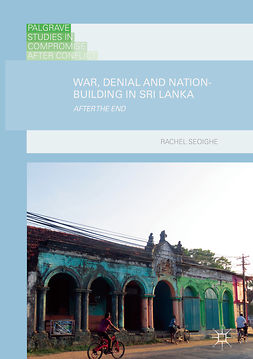 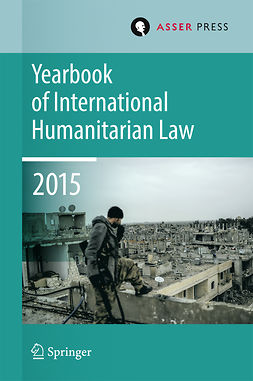 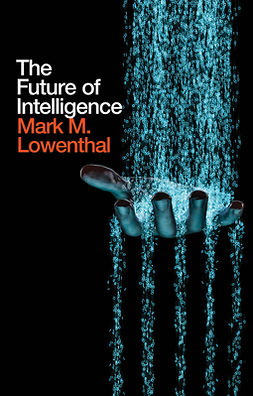 Intelligence is, by definition, a shadowy business. Yet many aspects of this secret world are now more openly analyzed and discussed, a trend which has inevitably prompted lively debate about intelligence gathering and analysis: what should be allowed?…

Russian annexation of Crimea and the subsequent air campaign over Syria took the world by surprise. The capabilities and efficiency of Moscow’s armed forces during both operations signalled to the world that Russia was back in business as a significant… 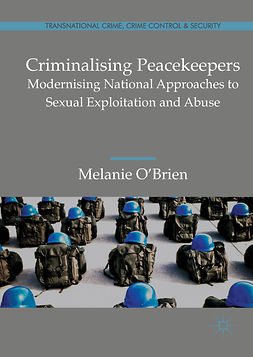 We live in an era dominated by terrorism but struggle to understand its meaning and the real nature of the threat. In this new edition of his widely acclaimed survey of the topic, Randall Law makes sense of the history of terrorism by examining it within… 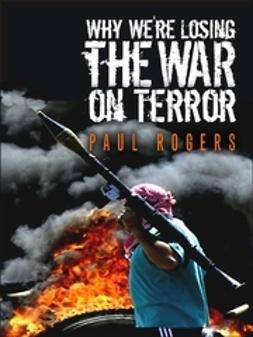 The war on terror is a lost cause. As the war heads towards its second decade, American security policy is in disarray – the Iraq War is a disaster, Afghanistan is deeply insecure and the al-Qaida movement remains as potent as ever with new generations…