Incredibly, the ten most costly catastrophes in U.S. history have all been natural disasters--seven of them hurricanes--and all have occurred since 1989, a period, ironically, that Congress has dubbed the Decade for Natural Disaster Reduction. Why this…

This 3rd edition presents a concise overview of how the war was fought as well as a consideration of the ways in which Americans regarded allies and enemies, embraced heroes, and viewed the war's purpose. Making the important distinction between popular…

…Monopolies in America surveys the important pieces of legislation and judicial rulings that have emerged since the post-Civil War era, and proposes that American antitrust activity has had less to do with hard economics than with political opinion. What was considered… 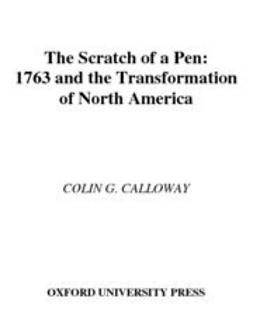 In February 1763, Britain, Spain, and France signed the Treaty of Paris, ending the French and Indian War. In this one document, more American territory changed hands than in any treaty before or since. As the great historian Francis Parkman wrote, "half… 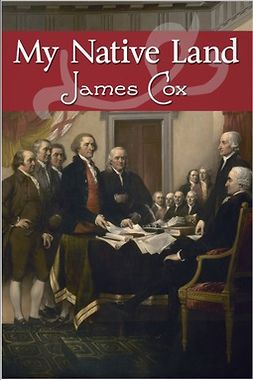 A fascinating patriotic look at the history of the United States. From the Liberty Bell to Custer to Yellowstone Park to the Witches of Salem to the Great Northwest and the Warm Southeast, read about many different aspects of America…

In this book, Sáenz and Morales provide one of the broadest sociological examinations of Latinos in the United States. The book focuses on the numerous diverse groups that constitute the Latino population and the… 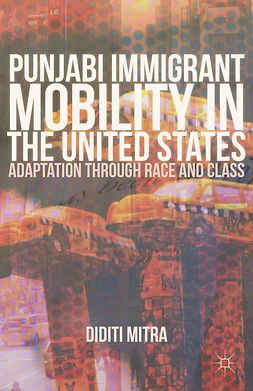 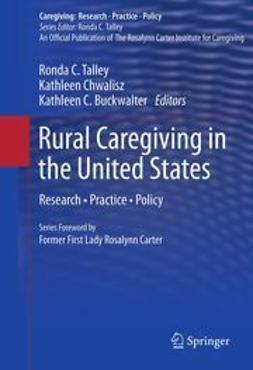 Rural Caregiving in the United States 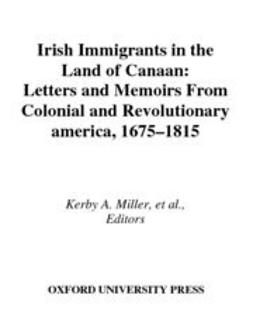 Irish Immigrants in the Land of Canaan is a monumental and pathbreaking study of early Irish Protestant and Catholic migration to America. Through exhaustive research and sensitive analyses of the letters, memoirs, and other writings, the authors describe the variety and vitality of early… 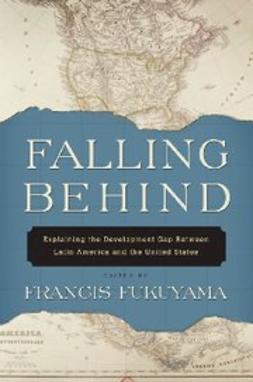 Falling Behind : Explaining the Development Gap Between Latin America and the United States

Two types of second-order modal logics, one possibilist and the other actualist, are developed based on a distinction between existence-entailing concepts and concepts in general. The result is a deeper second-order analysis of possibilism and actualism…