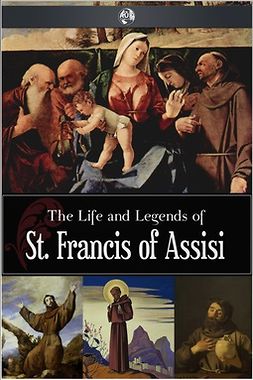 A comprehensive guide to the life and legends of the 12th/13th Century Catholic patron saint and founder of the Order of Friars Minor (the Franciscan Friars), Saint Francis of Assisi. 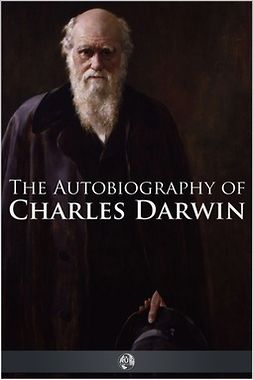 The Autobiography of Charles Darwin

The autobiography of one of the most influential people of the modern age. This was taken from writings and letters that Darwin wrote for his family, edited by his son Francis Darwin, and published posthumously. 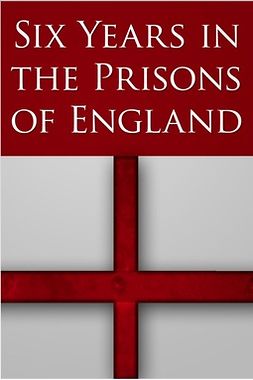 Six Years in the Prisons of England

…She reminds us of a time when Jewish mothers were admired for their tenacity and nurturance, as in the early twentieth-century image of the "Yiddishe Mama," a sentimental figure popularized by entertainers such as George Jessel, Al Jolson, and Sophie Tucker, and especially… 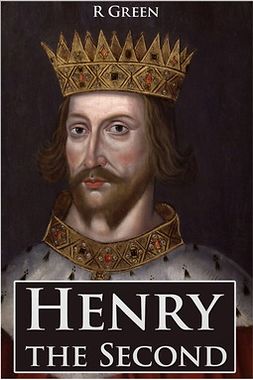 A fascinating look at the life of Henry Plantagenet, King of England from 1154 to his death in 1189.