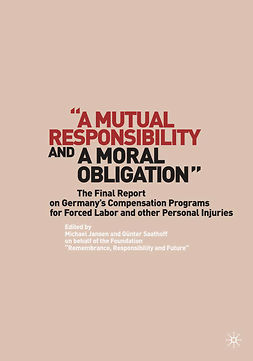 “A Mutual Responsibility and a Moral Obligation”

…The law gave unmarried women legal rights and responsibilities that were generally withheld from married women. The pervasiveness of religion and the law in people's day-to-day lives led to a complex interplay between moral and economic concerns in how medieval women… 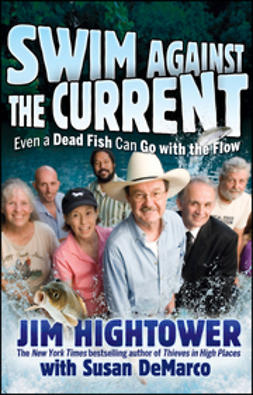 Swim against the Current: Even a Dead Fish Can Go With the Flow

America’s most irascible and hilarious curmudgeon turns a kind and benevolent eye toward brave, hardy, and hardworking souls around the country who have found ways to break free from corporate tentacles; redefine success in business, politics, and… 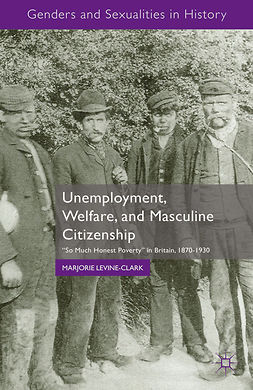 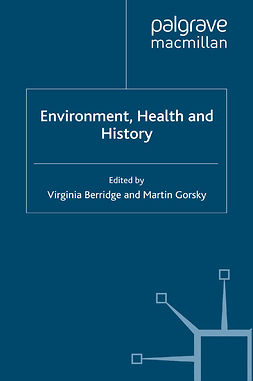 …Exposing the Cold War Legacy: The Activist Work of Physicians for Social Responsibility and International Physicians for the Prevention of Nuclear War, 1986 and 1992
Lisa Rumiel
12. The Impacts on Human Health and Environment… 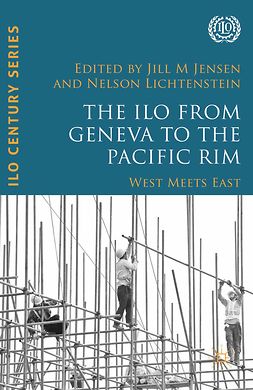 The ILO from Geneva to the Pacific Rim 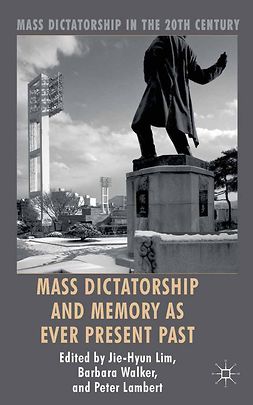 Mass Dictatorship and Memory as Ever Present Past 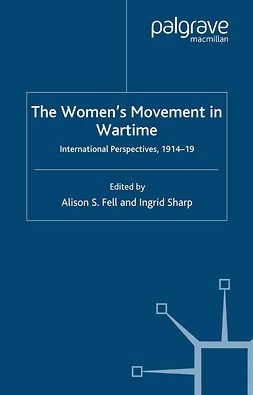 The Women’s Movement in Wartime

…Blaming the Women: Women’s ‘Responsibility’ for the First World War
Ingrid Sharp
6. The Creation of an Icon in Defence of Hélène Brion: Pacifists and Feminists in the French Minority Media
Joanna Shearer
7. In a Different Voice: Responses of… 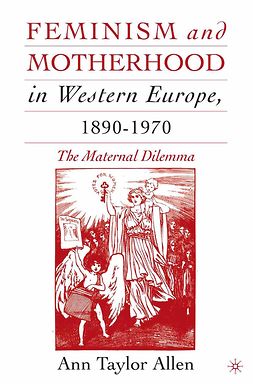 …“The Right of the Child to Choose its Parents”: Motherhood and Reproductive Responsibility in the Prewar Era
Ann Taylor Allen
6. “The Value of Babies”: Mothers, Children, and the State in Wartime, 1914–1918
Ann Taylor Allen
7. The Double Burden:… 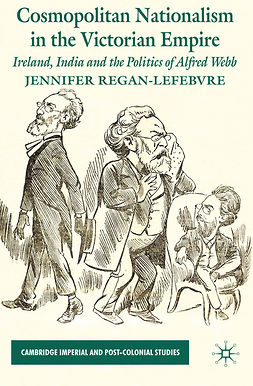 Cosmopolitan Nationalism in the Victorian Empire

…‘The labours and responsibilities nearly killed me’: Webb and Social Activism in Victorian Dublin
Jennifer Regan-Lefebvre
4. ‘Some curious characters floated on the surface’: Webb’s Entry into Nationalist Politics