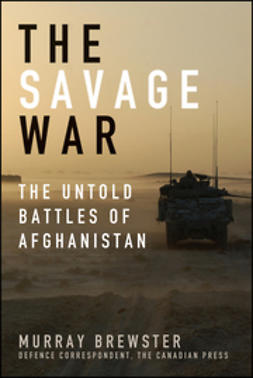 The Savage War: The Untold Battles of Afghanistan

…Murray Brewster provides tough-minded analysis and a critique of bureaucracy as well as revelations about corruption—sure to incite commentary and stir controversyIncludes eyewitness accounts, exclusive interviews, and access to classified documentsAn unflinching, unvarnished analysis of Canada's… 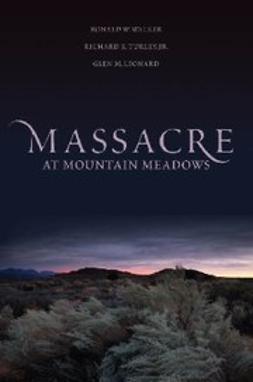 …It also analyzes the influence of Brigham Young's rhetoric and military strategy during the infamous "Utah War" and the role of local Mormon militia leaders in enticing Paiute Indians to join in the attack. Throughout the book, the authors paint finely drawn portraits… 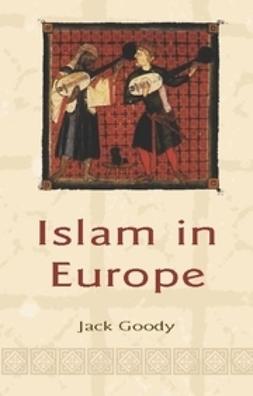 This vigorously argued book reveals the central role that Islam has played in European history. Following the movement of people, culture and religion from East to West, Goody breaks down the perceived opposition between Islam and Europe, showing Islam to be a part of Europe's past and present.… 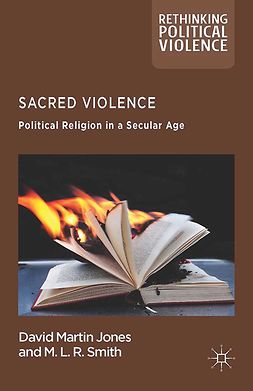 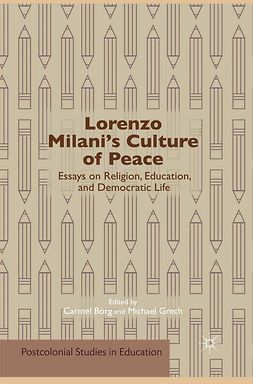 …The History of World Peace in 100 Objects: Visualizing Peace in a Peace Museum
Peter Dungen
7. Responding to the Call of Peace: In Memory of a Future That Might Have Been
Clive Zammit
8. Peace Education in a Culture of War
Antonia Darder
9.…