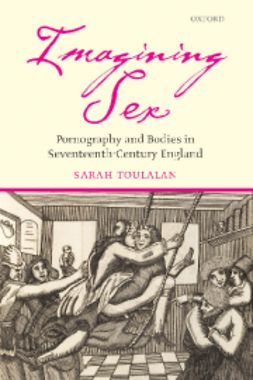 Imagining Sex examines a variety of material from seventeenth-century England to argue that, unlike today, pornography was not a discrete genre, nor was it usually subject to suppression. Analysing representations of sex and eroticism in historical context,… 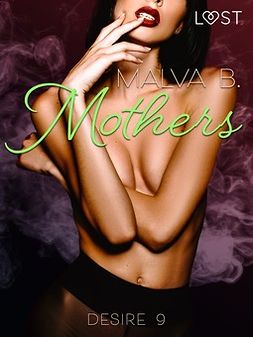 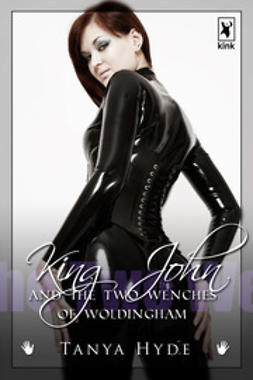 King John and The Two Wenches of Woldingham

…The sight, smell, feel and sound of rubber combine with his sexuality to produce an explosive sexual heat that cannot be denied! 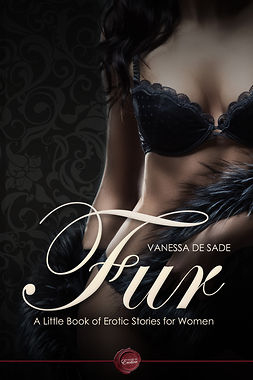 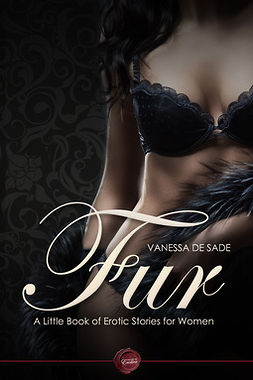 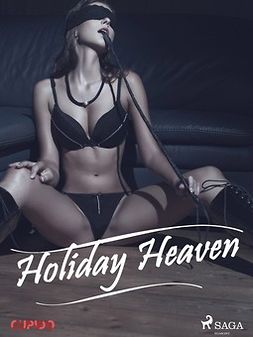 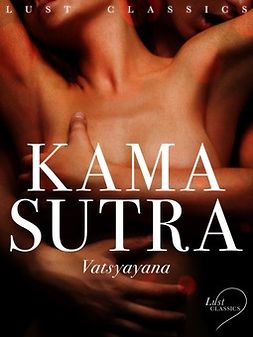 Judging by the way in which the `Kama Sutra' is referenced in movies and TV shows, you would think that it is merely an ancient manual on sex positions. But that is not entirely correct. For while is does guide the reader to a better sex life, it also…