What is truth? Is there anything that all truths have in common that makes them true rather than false? Is truth independent of human thought, or does it depend in some way on what we believe or what we would be… 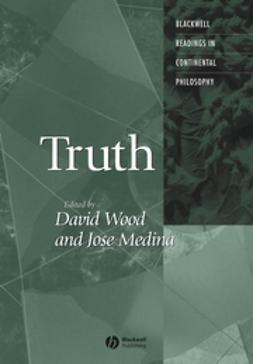 Setting the stage with a selection of readings from important nineteenth century philosophers, this reader on truth puts in conversation some of the main philosophical figures from the twentieth century in the analytic, continental, and pragmatist traditions.
Focuses on the value or normativity… 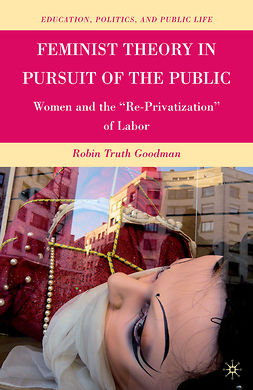 Feminist Theory in Pursuit of the Public 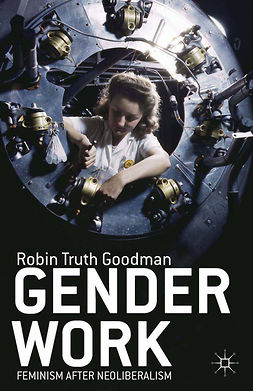 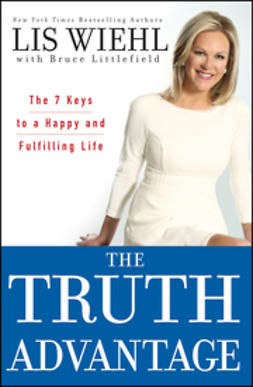 The Truth Advantage: The 7 Keys to a Happy and Fulfilling Life

A New York Times bestselling author and television personality shows you how to use the truth to your advantage in every aspect of your life
From "I have a headache" to "I don't remember that," studies show that most of us lie once or twice a day. While some lies are considered "white…

…While much of his recent work has been concerned with issues of morality and law, in this new work Habermas returns to the traditional philosophical questions of truth, objectivity and reality which were at the centre of his earlier classic book Knowledge and Human… 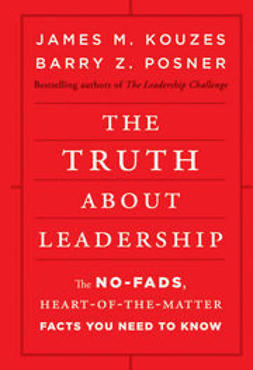 The Truth about Leadership: The No-fads, Heart-of-the-Matter Facts You Need to Know

…In their engaging, personal, and bold new book, Kouzes and Posner reveal ten time-tested truths that show what every leader must know, the questions they must be prepared to answer, and the real-world issues they will likely face. Based on thirty years of research,… 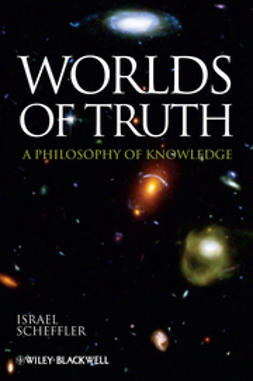 Worlds of Truth: A Philosophy of Knowledge

Worlds of Truth: A Philosophy of Knowledge explicates and builds upon a half century of philosophical work by the noted philosopher Israel Scheffler.Propounds a new doctrine of plurealism which maintains the existence of multiple real worldsOffers a defense of absolute truth,… 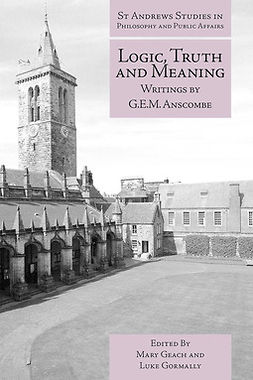 Fourth in the series of volumes containing collections of papers of philosopher G.E.M. Anscombe, tackling various subjects and including a reprint of Anscombe's 'Introduction to Wittgenstein's Tractatus'. 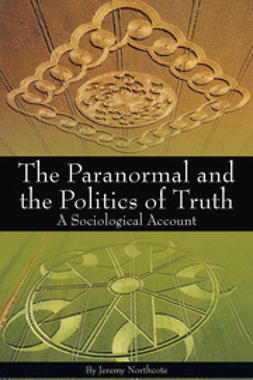 The Paranormal and the Politics of Truth

…It examines, on the one hand, how the principal arbiters of religious and scientific truths - the Church and the academic establishment - reject paranormal ideas as "occult" and "pseudo-scientific", and how, on the other hand, paranormal enthusiasts attempt to resist…