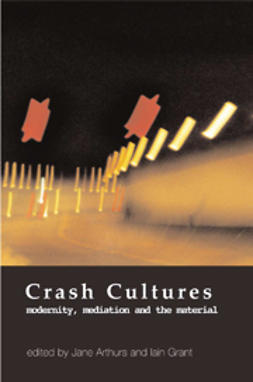 Our culture is both fascinated and horrified, paralysed and animated, by disaster. Princess Diana's shocking death and the Paddington and Hatfield rail crashes have generated considerable media attention. Likewise, fictional crashes such as Cronberg's and Ballard's versions of 'Crash' and… 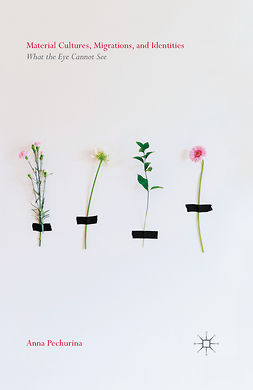 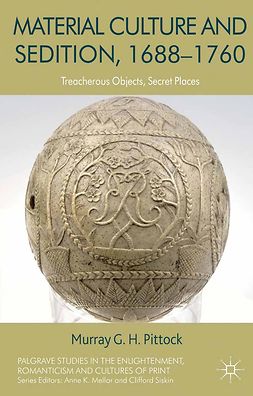 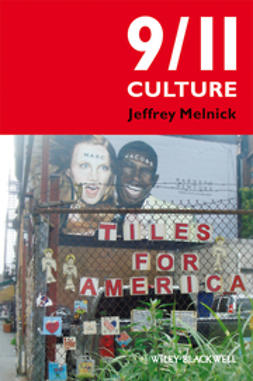 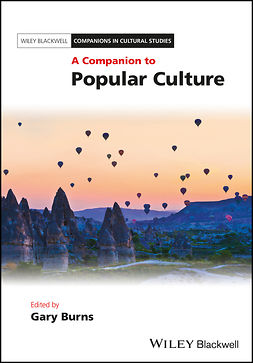 A Companion to Popular Culture is a landmark survey of contemporary research in popular culture studies that offers a comprehensive and engaging introduction to the field.
Includes over two dozen essays covering the spectrum of popular culture… 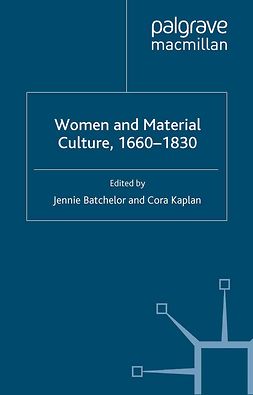 …The Material Culture of Empire
8. The Taste for Bringing the Outside in’: Nationalism, Gender and Landscape Wallpaper (1700-1825)
Ellen Kennedy Johnson
9. Taihu Tatlers: Aesthetic Translation in the China Trade 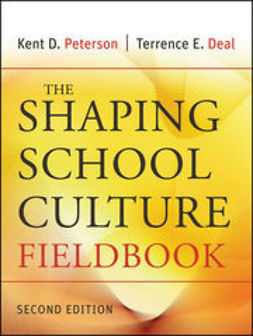 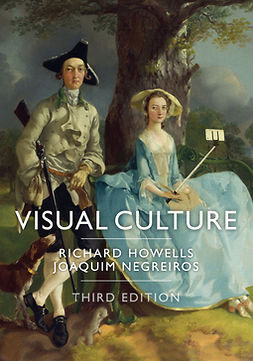 …But, rather than simply providing set meanings to individual images, Visual Culture teaches readers how to interpret visual texts with their own eyes.
While the first part of the book takes readers through differing theoretical approaches to visual analysis,… 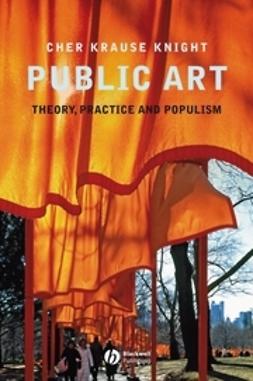 This book takes a bold look at public art and its populist appeal, offering a more inclusive guide to America's creative tastes and shared culture. It examines the history of American public art – from FDR's New Deal to Christo's The Gates– and challenges preconceived notions… 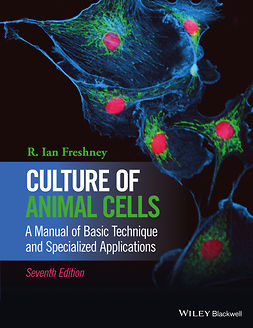 Culture of Animal Cells: A Manual of Basic Technique and Specialized Applications

Since the publication of the sixth edition of this benchmark text, numerous advances in the field have been made – particularly in stem cells, 3D culture, scale-up, STR profiling, and culture of specialized cells. Culture…