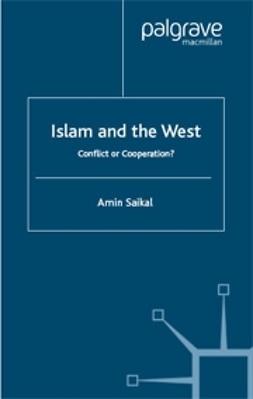 Islam and the West Conflict or Cooperation? A broad-ranging assessment of relations between the Muslim and Western worlds in the contemporary era set in the context of the way these have evolved historically. Arguing that the relations have been marked by long periods of peaceful coexistence,…

The Sociology of Islam provides an accessible introduction to this emerging field of inquiry, teaching and debate. The study is located at the crucial intersection between a variety of disciplines in the social sciences and the humanities. It discusses the long-term dynamics of Islam… 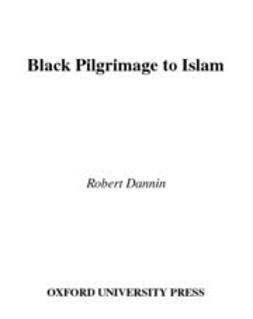 …He discovers that the well-known and cult-like Nation of Islam represents only a small part of the picture. Many more African-Americans are drawn to Islamic orthodoxy, with its strict adherence to the Qur'an. Dannin takes us to the First Cleveland Mosque, the oldest… 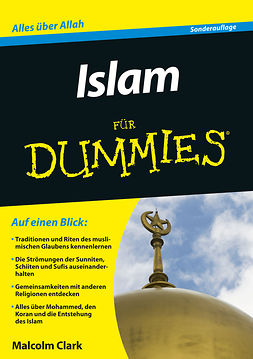 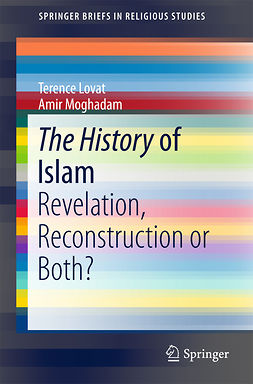 The History of Islam 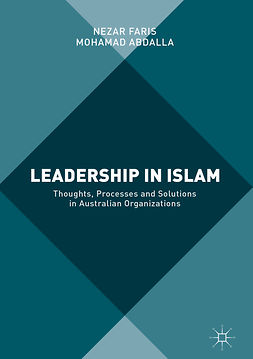 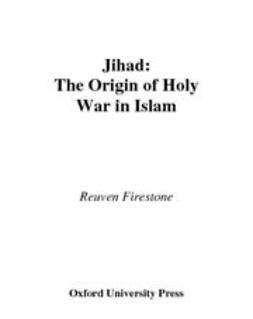 While there exists no evidence to date that the indigenous inhabitants of Arabia knew of holy war prior to Islam, holy war ideas and behaviors appear already among Muslims during the first generation. This book focuses on why and how such a seemingly radical development took place. Basing…