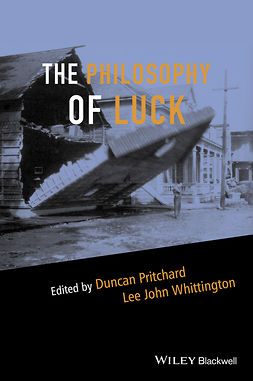 This is the first volume of its kind to provide a curated collection of cutting-edge scholarship on the philosophy of luck
Offers an in-depth examination of the concept of luck, which has often been overlooked in philosophical study Includes discussions of luck from a range of philosophical perspectives, including ethics,…

When we look back from the vantage point of the 21st century and ask ourselves what the previous century was all about, what do we see? Our first inclination is to focus on historical events: the 20th century… 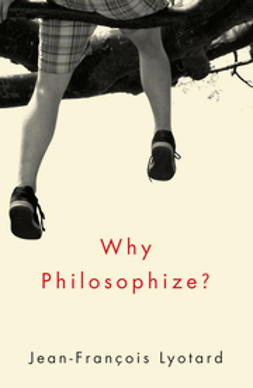 …The circumstances obliged him to be both clear and concise: at the same time, his lectures offer a profound and far-reaching meditation on how essential it is to philosophize in a world where philosophy often seems irrelevant, outdated, or inconclusive.

The second volume in the Blackwell Brown Lectures in Philosophy, this volume offers an original and provocative take on the nature and methodology of philosophy.
Based on public lectures at Brown University, given by the pre-eminent philosopher, Timothy Williamson Rejects the ideology…

A Brief History of Analytic Philosophy: From Russell to Rawls presents a comprehensive overview of the historical development of all major aspects of analytic philosophy, the dominant Anglo-American philosophical tradition in the twentieth century. Features…

…Whilst explaining his political philosophy, Badiou also reflects on current socio-political developments such as the turmoil in the Middle East and the situation in China.
This compelling dialogue is both a highly topical contribution to the question of how we… 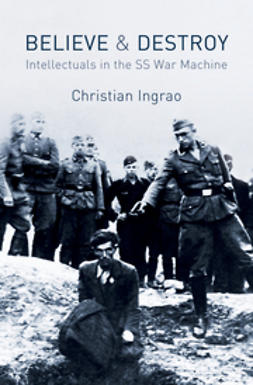 …Their university studies in law, economics, linguistics, philosophy and history marked them out for brilliant careers. They chose to join the repressive bodies of the Third Reich, especially the Security Service (SD) and the Nazi Party’s elite protection…

Martin Heidegger is one of the most influential figures of twentieth-century philosophy but his reputation was tainted by his associations with Nazism. The posthumous publication of the Black Notebooks, which reveal the shocking extent of Heidegger’s…