The humour in `Cranford' (1853) is so sly it is can be difficult to believe it was written over 150 years ago. Originally published in instalments and edited by Charles Dickens, the novel follows a delightful group of women in a small town who are united by all being single, poor, and proud. Written with acute observation,`Cranford'is in equal parts affectionate, moving and darkly satirical. `Cranford' has been adapted for television by BBC three times, and the latest version from 2007 featured Dame Judy Dench and Dame Eileen Atkins.
Dela på Facebook Dela på Twitter 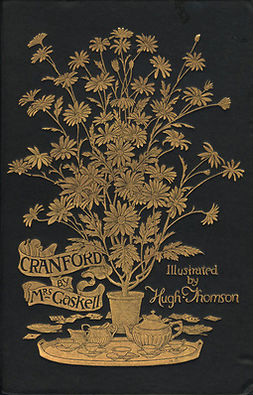 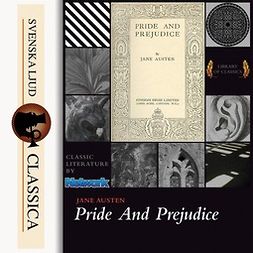 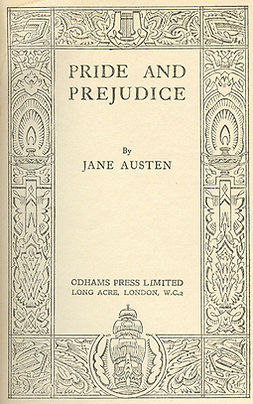 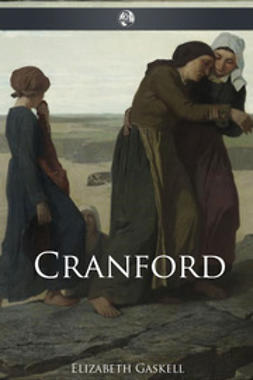 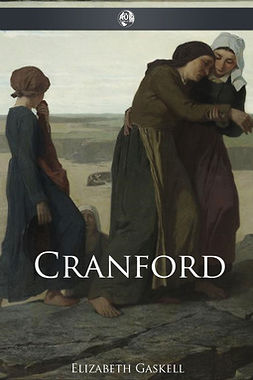 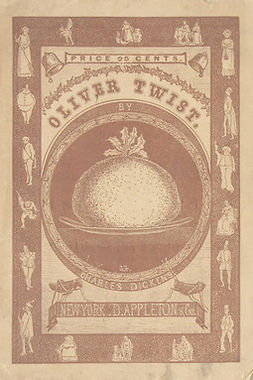 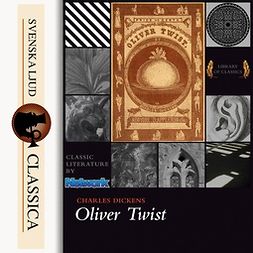 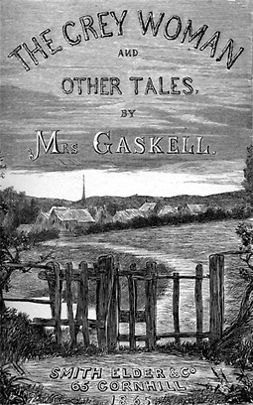 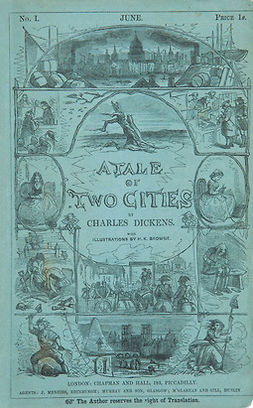 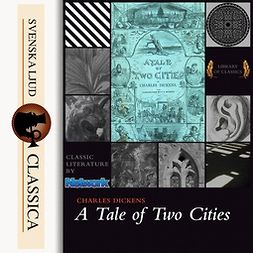