Once there was a pastor who always gave terrifying sermons. He promised that sinners would burn in hell and, in his eyes, everyone had committed sufficient wrongs to deserve this punishment. Despite his impressive speeches, the pastor's wife did not believe that everyone could be as bad as all that. When she died, the pastor was very sad. But one night, the dead woman's ghost appeared and took him on an adventure that led him to question everything he had previously believed. 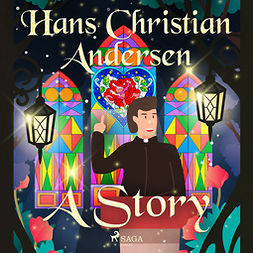 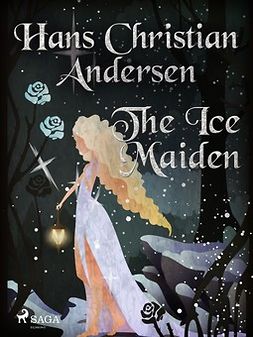 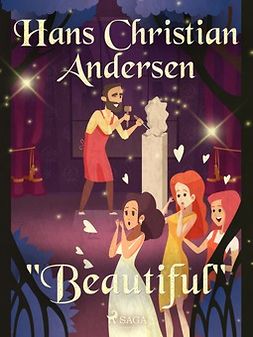 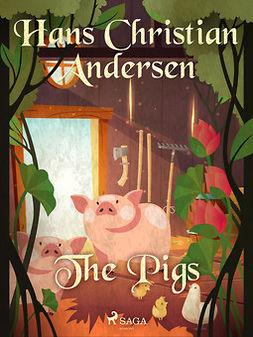 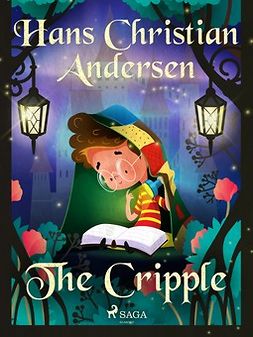 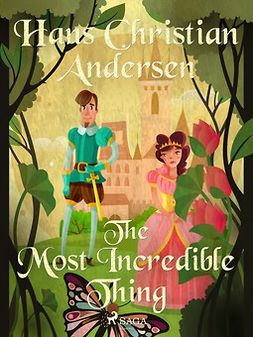 The Most Incredible Thing 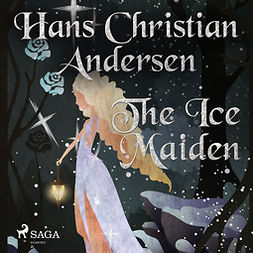 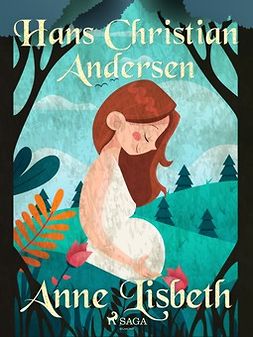 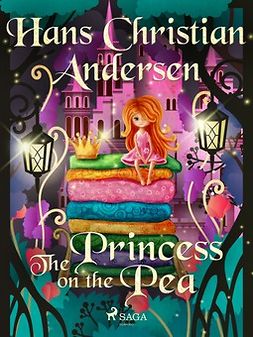 The Princess on the Pea 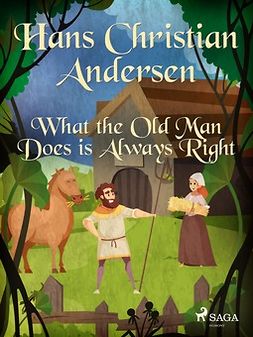 What the Old Man Does is Always Right