This book shows the importance of political ideas in policy-making and demonstrates the extent to which pragmatic considerations preclude the imposition of rigid ideological programmes. It charts the decline of the postwar British 'consensus', the changing face of both the Conservative and Labour parties under the long shadow of Thatcherism, and the growing emergence of single issue policies such as environmentalism and feminism.
With an extensive bibliography and suggested seminar and essay topics, Principles and Politics can be used on any course which focuses on contemporary British politics as well as having general appeal to those interested in looking at the contemporary political and ideological debate in the context of wider issues and trends. This second edition is completely revised and updated. 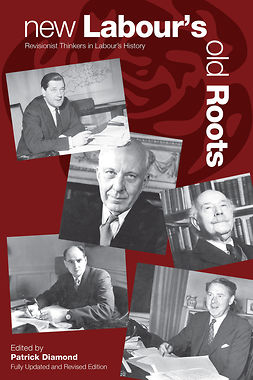 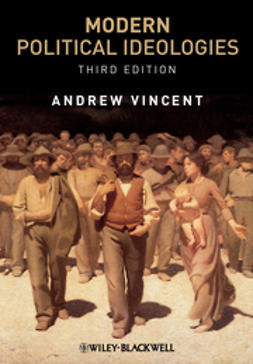 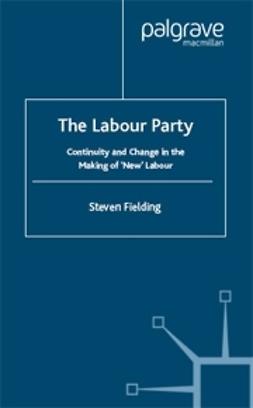 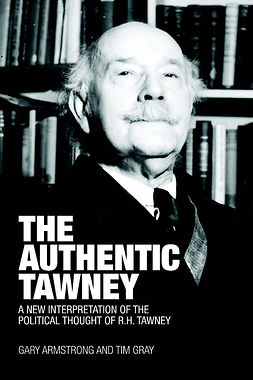