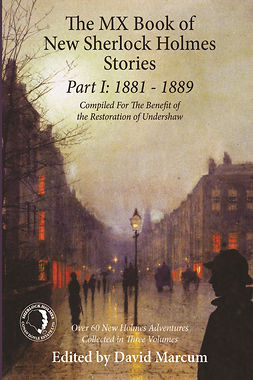 The MX Book of New Sherlock Holmes Stories Part I 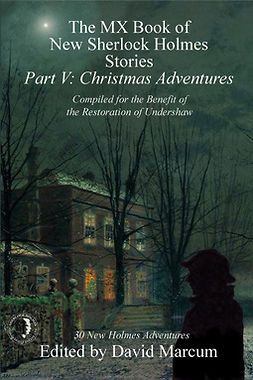