The Maze divides up the land, isolating communities and loved ones, and hated ones. On the Outside, the League of Monasteries rules supreme. On the Inside, the Kingdom rules in ignorance of its own isolation, free of all Gods. At its centre, the Village struggles to survive. This is a story of confusion, conflict, deception and double-crossing between members of a dysfunctional Royal Family. It is also the story of a despotic Chief Monk, and the story of an orphaned village girl wishing for a better life. By the end the emotional complexity, hurt and betrayals overwhelms all. 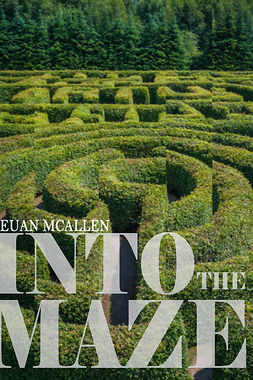 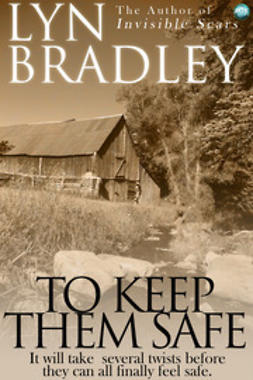 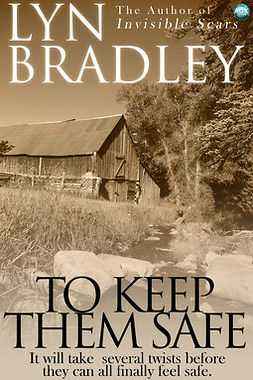