In Spain… Financier Fernando Chevaz is violently slain. His 'time bomb' legacy has been overlooked. Which is still not the most fatal mistake his killers have made! In Italy… A Carabiniere officer needs information from the Mafia. The person who can get it for him is the woman who broke his heart. But not even the Mafia can stop the organization known as Pandora and they too must obtain help. Not just from outside their own ranks, but from a woman! In England... A terrorist known as The Algerian unexpectedly surfaces. Spymaster Sir Gerald Fraser has a jigsaw headache and needs help to make the pieces fit. He must use outside assistance. He needs someone ruthless. Someone capable of killing. Someone he can manipulate. Someone ultimately deniable. He thinks he has found just the woman! In Wales... A former SAS sergeant discovers a Damascus-inspired plot to wipe out the entire cabinet of the British government in a single day! Maria Orsinni has spent three years trying to bury her past. Maria has lost a husband, and a brother, to violent death. Maria is no ordinary widow, no helpless grieving sibling. Some people are about to learn that the hard way. 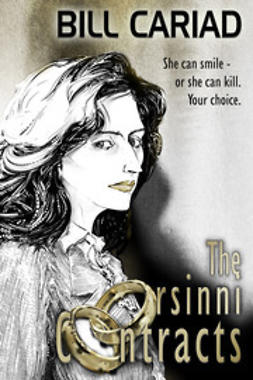 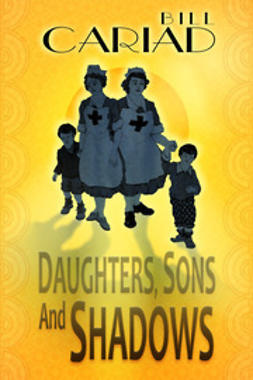 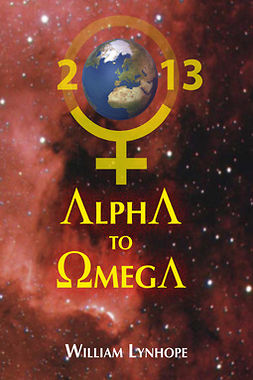