When Kate and Tom hear Charles’s story about a mythical Frozen Man, they believe it to be just that, and nothing.
So when they stumble across a body encased in a block of ice in a forest, while snowbound in North Wales they become afraid for their safety.
Against Tom’s pleas, he and Kate cart the corpse home with them and hide it in their loft. Thereafter, Charles tells them they must return it after reading tales relating to the From Man mythologies. Yet when they do this they discover the corpse has vanished.
Shortly after, very bad things start to befall them. They discover the Frozen Man is an abomination of God’s first creation that must not be tampered with at any cost.
The Frozen Man will never die.
The Frozen Man taps into Kate and Tom’s worst fears and seeks vengeance for destroying its healing corpse and won’t stop until its deepest, darkest desires are fulfilled… 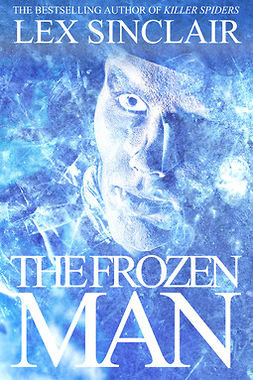 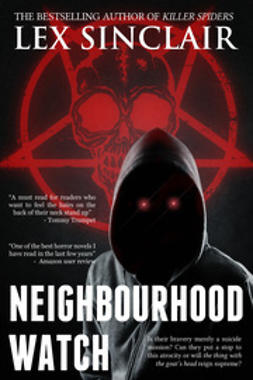 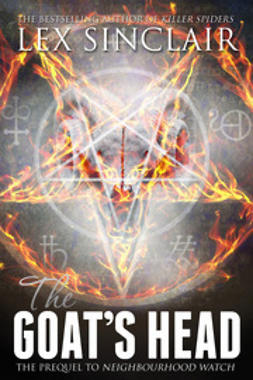 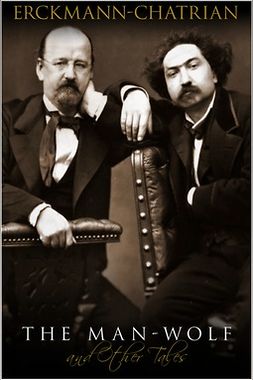 The Man-Wolf and Other Tales 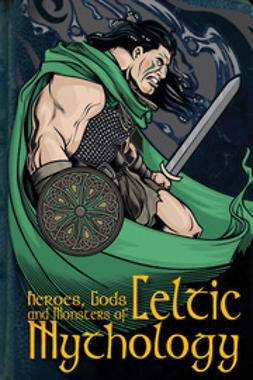