Vicente Blasco Ibanez's most famous novel, adapted several times for film, is set in Europe during World War I. A young South American artist moves to Paris when the War breaks out. Ibanez paints a wonderful picture of pre-war Germany and France during the war. 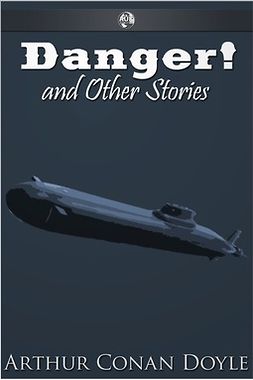 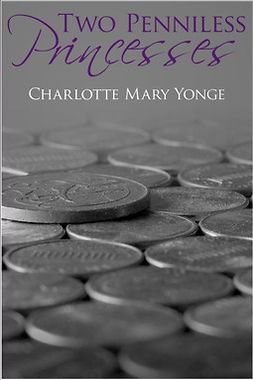 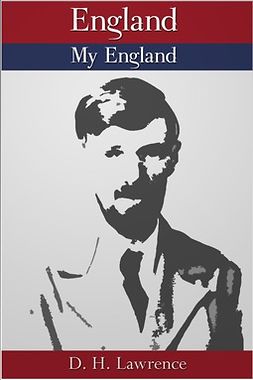 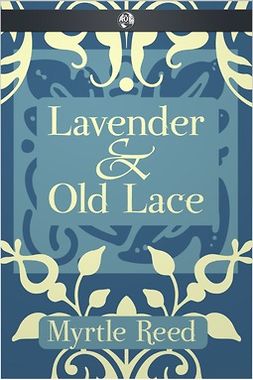 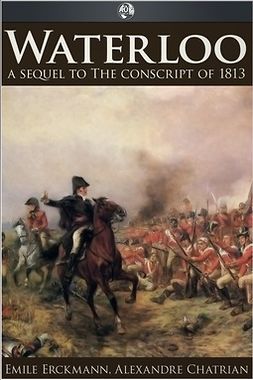 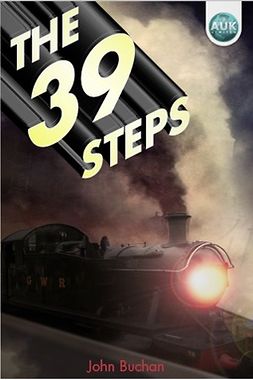 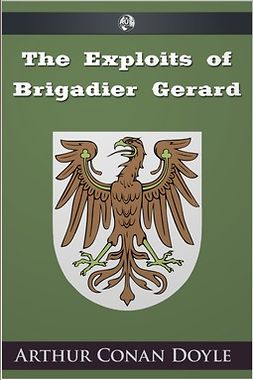 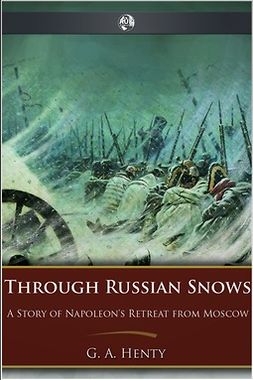 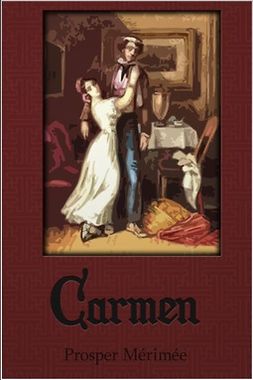 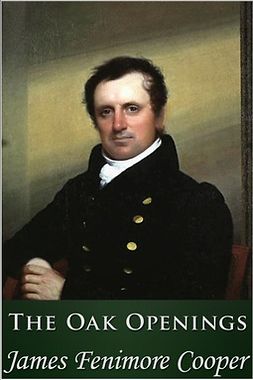