Sherlock Holmes, the best-known detective (sorry, consulting detective) on earth, celebrates his one hundred and sixtieth birthday on 6 January 2014. As a tribute to his genius, and to mark the occasion, The Holmes Sutra is presented (by a crazed fan) as: (a) a compilation of one hundred and sixty mantras (aphorisms/slogans/sayings - call them what you will) - some original, some canonical, some based on various print/media adaptations - aimed to make Sherlock Holmes (and his fans) smile, and (b) a test of the readers' Holmes Mania Quotient (HMQ)- based on the resulting HMQ score, the particular condition/stage of Holmes Mania would be determined, with possibilities of a cure. Happy birthday, Sherlock - this is your birthday gift; hope you like it. 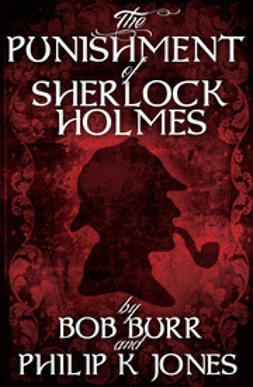 The Punishment of Sherlock Holmes