Schizophrenia is one of the most complex and disabling diseases to affect mankind. Relatively little is known about its nature and its origins, and available treatments are inadequate for most patients. As a result, there are inevitable controversies about what causes it, how to diagnose it, and how best to treat it. However, in the past decade, there has been an explosion of new research, with dramatic discoveries involving genetic etiology and epidemiological risk factors. There has also been a catalog of new drugs coming to market, and controversy about the relative advantages and disadvantages of newer compared with older therapies. In addition, developing technologies in genomics, molecular biology and neuroimaging provide streams of new information.

This book represents a definitive, essential, and up-to-date reference text on schizophrenia. It extensively and critically digests and clarifies recent advances and places them within a clinical context. The Editors (one American and one British), highly respected clinical psychiatrists and researchers and acknowledged experts on schizophrenia, have again assembled an outstanding group of contributors from the USA, UK, Europe and Australia, It will be of value to practising psychiatrists and to trainees, as well as to clinical and neuroscience researchers interested in keeping up with this field or coming into it.

The book consists of four sections: descriptive aspects, biological aspects, physical treatments, and psychological and social aspects. It reviews the theoretical controversies over symptomatology, classification and aetiology (particularly pertinent as DSM-V is being developed), the relationship of schizophrenia to the other psychoses, the significance of positive and negative symptoms and pre-morbid personality. It describes a variety of approaches to integrating the vast research data about schizophrenia, including neurodevelopmental, genetic, pharmacological, brain imaging and psychological findings. The biological treatment section reviews the comparative efficacy of various drugs, the management of drug-resistant patients and both neurological and metabolic complications. The final section looks at psychological therapies, social outcomes, and the economics of schizophrenia.

Highly Commended in the Psychiatry section of the 2012 BMA Book Awards. 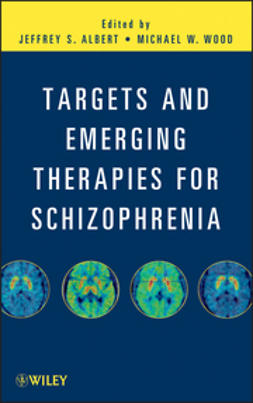 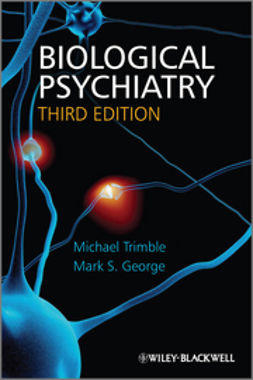 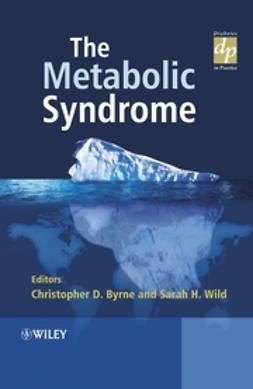 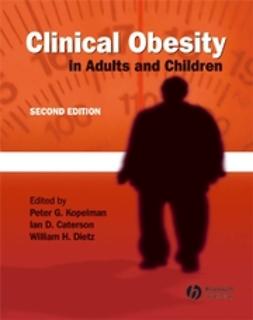 Clinical Obesity: in Adults and Children 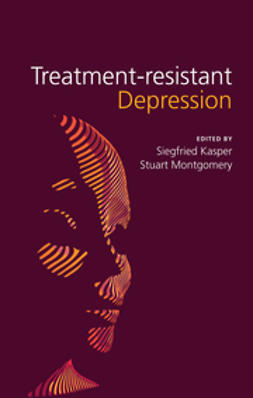 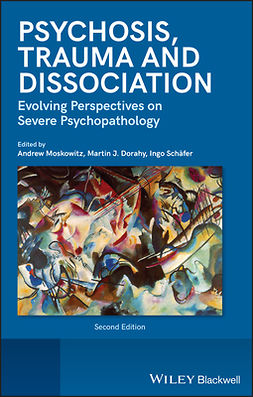