Research into Tunneling Field Effect Transistors (TFETs) has developed significantly in recent times, indicating their significance in low power integrated circuits. This book describes the qualitative and quantitative fundamental concepts of TFET functioning, the essential components of the problem of modelling the TFET, and outlines the most commonly used mathematical approaches for the same in a lucid language.

* Enables readers to understand the basic concepts of TFET functioning and modelling in order to read, understand, and critically analyse current research on the topic with ease.

*Includes state-of-the-art work on TFETs, attempting to cover all the recent research articles published on the subject.

* Discusses the basic physics behind tunneling, as well as the device physics of the TFETs.

* Provides detailed discussion on device simulations along with device physics so as to enable researchers to carry forward their study on TFETs.

Primarily targeted at new and practicing researchers and post graduate students, the book would particularly be useful for researchers who are working in the area of compact and analytical modelling of semiconductor devices. 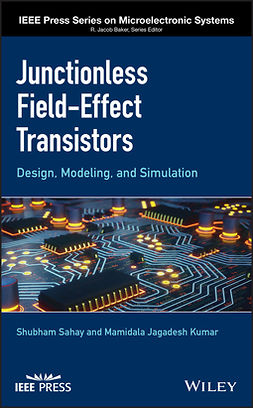 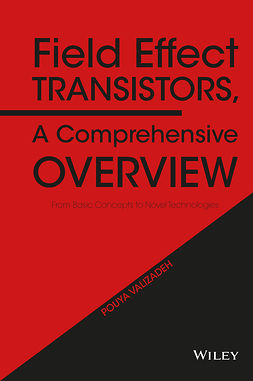 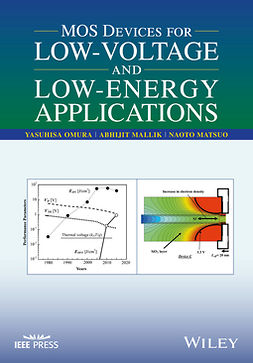 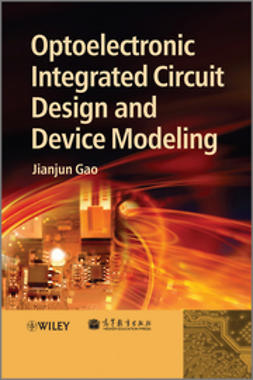 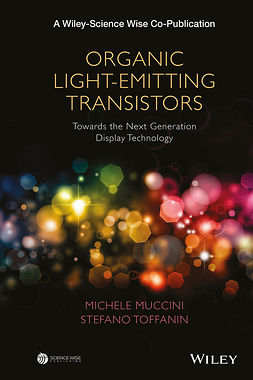 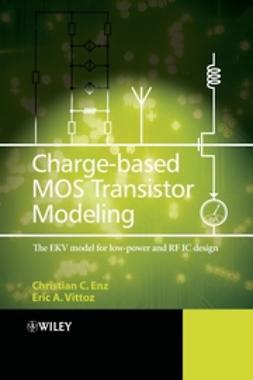 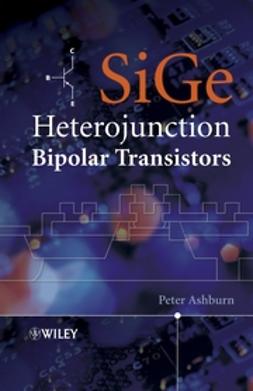 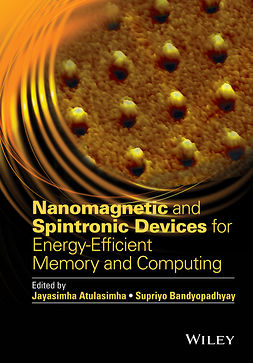 Nanomagnetic and Spintronic Devices for Energy-Efficient Memory and Computing 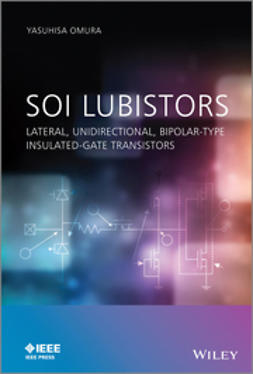 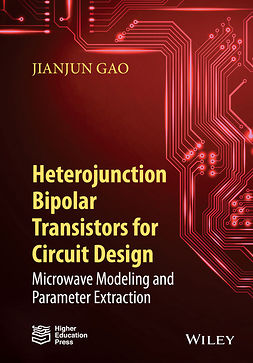