The definitive guide to queueing theory and its practical applications—featuresnumerous real-world examples of scientific, engineering, and business applications

Thoroughly updated and expanded to reflect the latest developments in the field,Fundamentals of Queueing Theory, Fifth Editionpresents the statistical principles and processes involved in the analysis of the probabilistic nature of queues. Rather than focus narrowly on a particular application area, the authors illustrate the theory in practice across a range of fields, from computer science and various engineering disciplines to business and operations research. Critically, the text also provides a numerical approach to understanding and making estimations with queueing theory and provides comprehensive coverage of both simple and advanced queueing models. As with all preceding editions, this latest update of the classic text features a unique blend of the theoretical and timely real-world applications. The introductory section has been reorganized with expanded coverage of qualitative/non-mathematical approaches to queueing theory, including a high-level description of queues in everyday life. New sections on non-stationary fluid queues, fairness in queueing, and Little’s Law have been added, as has expanded coverage of stochastic processes, including the Poisson process and Markov chains.

• Each chapter provides a self-contained presentation of key concepts and formulas, to allow readers to focus independently on topics relevant to their interests

• A companion website features QtsPlus, an Excel-based software platform that provides computer-based solutions for most queueing models presented in the book.

Featuring chapter-end exercises and problems—all of which have been classroom-tested and refined by the authors in advanced undergraduate and graduate-level courses—Fundamentals of QueueingTheory, Fifth Editionis an ideal textbook for courses in applied mathematics, queueing theory, probability and statistics, and stochastic processes. This book is also a valuable reference for practitioners in applied mathematics, operations research, engineering, and industrial engineering. 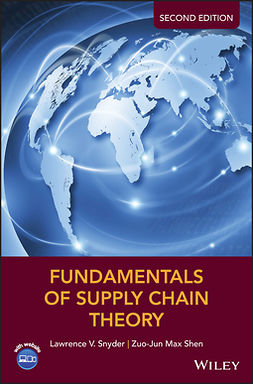 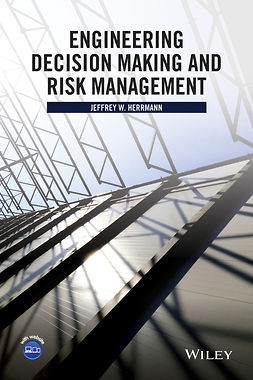 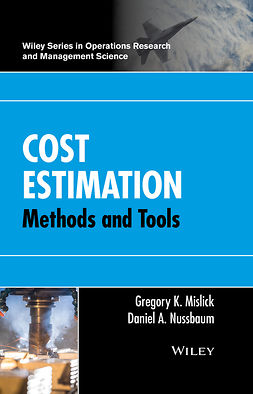 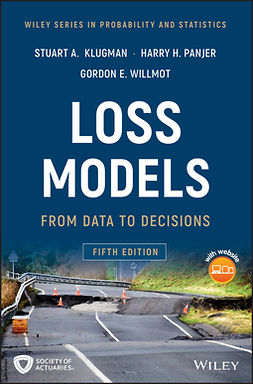 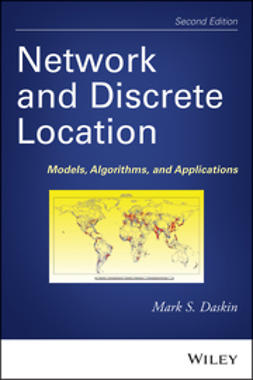 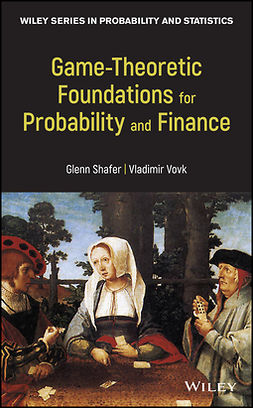 Game-Theoretic Foundations for Probability and Finance 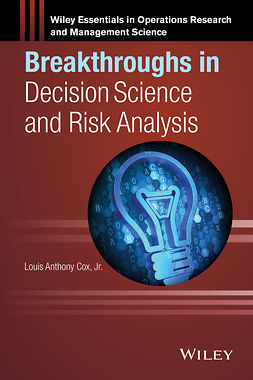