This is a brief but comprehensive book covering the set of EMC skills that EMC practitioners today require in order to be successful in high-speed, digital electronics.  The basic skills in the book are new and weren’t studied in most curricula some ten years ago.  The rapidly changing digital technology has created this demand for a discussion of new analysis skills particularly for the analysis of transmission lines where the conductors that interconnect the electronic modules have become “electrically large,” longer than a tenth of a wavelength, which are increasingly becoming important.  Crosstalk between the lines is also rapidly becoming a significant problem in getting modern electronic systems to work satisfactorily.  Hence this text concentrates on the modeling of “electrically large” connection conductors where previously-used Kirchhoff’s voltage and current laws and lumped-circuit modeling have become obsolete because of the increasing speeds of modern digital systems.  This has caused an increased emphasis on Signal Integrity.

Until as recently as some ten years ago, digital system clock speeds and data rates were in the hundreds of megahertz (MHz) range.  Prior to that time, the “lands” on printed circuit boards (PCBs) that interconnect the electronic modules had little or no impact on the proper functioning of those electronic circuits.  Today, the clock and data speeds have moved into the low gigahertz (GHz) range. 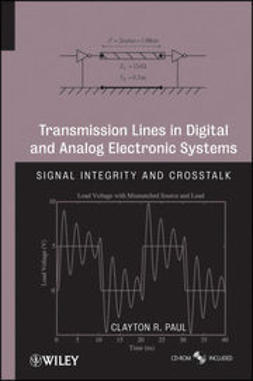 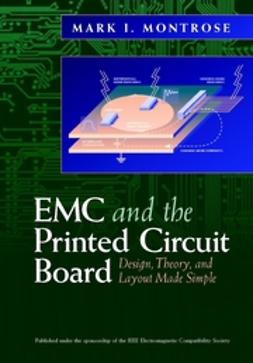 EMC and the Printed Circuit Board: Design, Theory, and Layout Made Simple 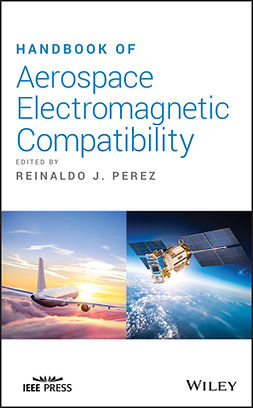 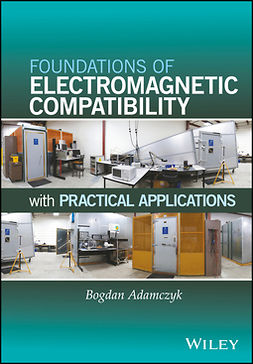 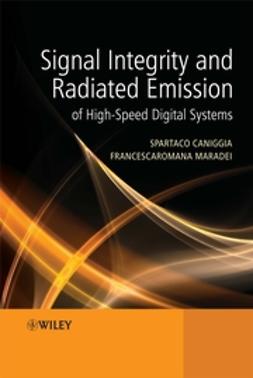 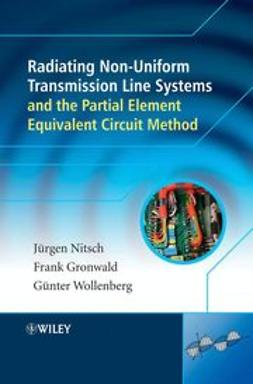 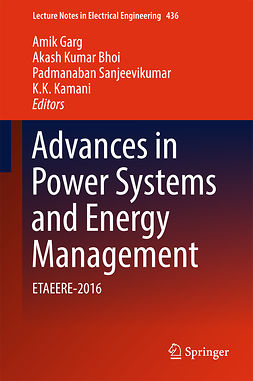