The Wiley Series on Solid-Phase Organic Syntheses keeps researchers current with major accomplishments in solid-phase organic synthesis, providing full experimental details. Following the validated, tested, and proven experimental procedures, readers can easily perform a broad range of complex syntheses needed for their own experiments and industrial applications. The series is conveniently organized into themed volumes according to the specific type of synthesis.

This second volume in the series focuses on palladium chemistry in solid-phase synthesis, exploring palladium catalysts and reactions, procedures for preparation and utilization, ligands, and linker reactions. The first part of the volume offers a comprehensive overview of the field. Next, the chapters are organized into three parts:

Each chapter is written by one or more leading international experts in palladium chemistry. Their contributions reflect a thorough examination and review of the current literature as well as their own first-hand laboratory experience. References at the end of each chapter serve as a gateway to the field's literature.

The introduction of palladium-mediated, cross-coupling reactions more than thirty years ago revolutionized the science of carbon-carbon bond formation. It has now become a cornerstone of today's synthetic organic chemistry laboratory. With this volume, researchers in organic and medicinal chemistry have access to a single resource that explains the fundamentals of palladium chemistry in solid-phase synthesis and sets forth clear, step-by-step instructions for conducting their own syntheses. 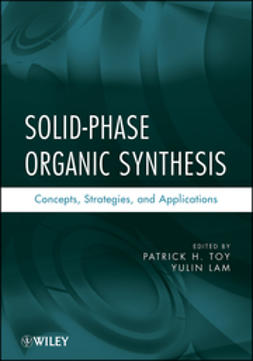 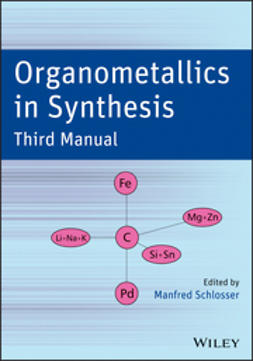 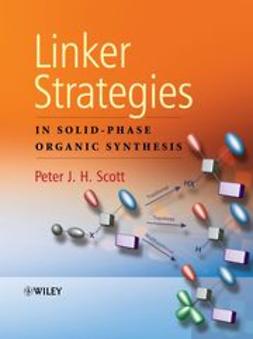 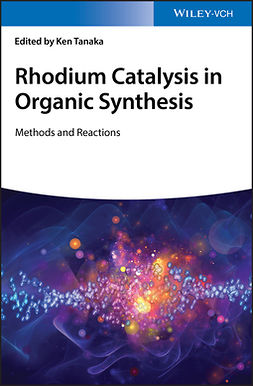 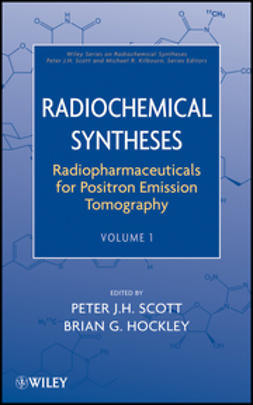 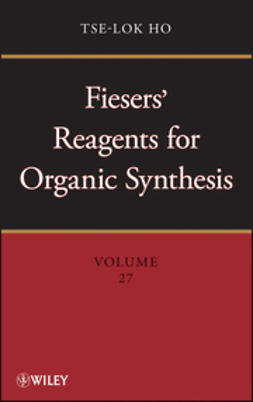