Richard Harrison’s existing books are the bestsellers in the Symbian Press Portfolio.  His latest book, co-written with Mark Shackman is the successor to "Symbian OS C++ for Mobile Phones" Volumes One and Two. Written in the same style as the two previous volumes, this is set to be another gem in the series.

The existing material from the volumes will be combined, with explanations and example code updated to reflect the introduction of Symbian OS v9.  New and simplified example application will be introduced, which will be used throughout the book.  The reference and theory section in particular sets this book apart from the competition and complements other books being proposed at this time.

Anyone looking for a thorough insight into Symbian OS C++ before moving onto specialize on particular Symbian OS phones need this book!  It will not teach people how to program in C++, but it will reinforce the techniques behind developing applications in Symbian OS C++, and more. 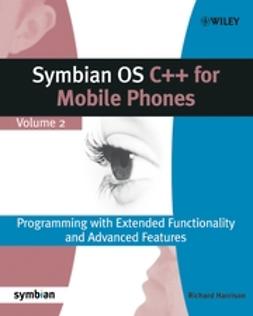 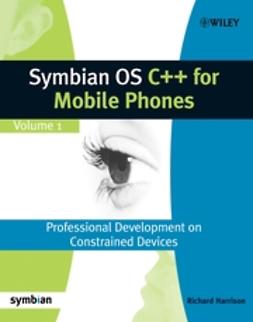 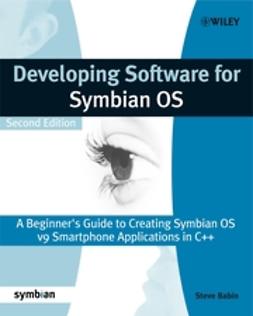 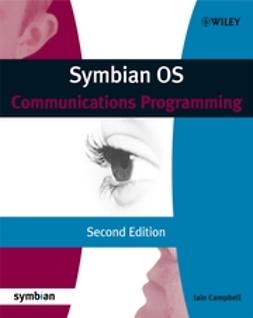 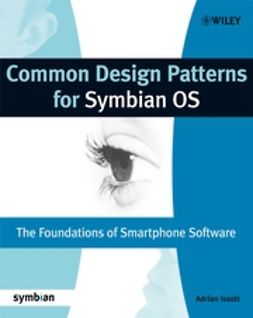 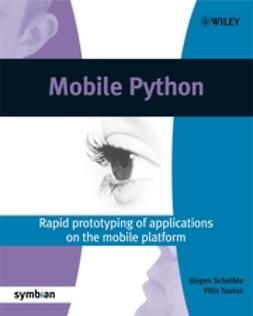 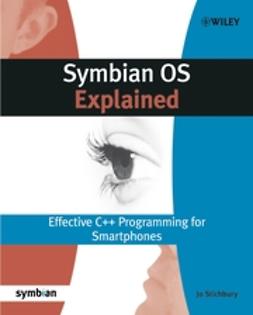 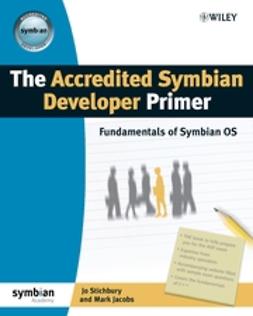 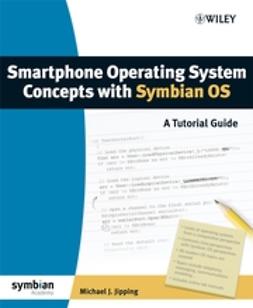 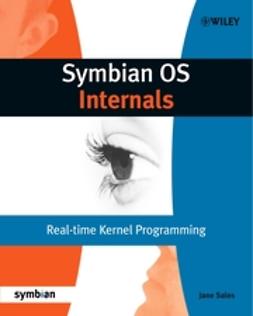