This will be the first comprehensive and detailed volume on the physical environment of Southeast Asia and will be essential reading for geographers, ecologists, and environmental managers. As the definitive reference work on the region it will cover all aspects of the biophysical environment and its current environmental problems and mangement practices. The topics discussed range from a regional view of landforms and vegetation to specific cases including urban environments,
coral reefs, volcanic hazards, and the Mekong River Basin. The contributors are distinguished, scholarly, and have a long association with Southeast Asia.

This is the fourth volume to be published in the Oxford Regional Environment series. - ;The Physical Geography of Southeast Asia examines the complex mosaic of physical environments which comprise Southeast Asia, and the current environmental problems and management practices which have arisen in this part of the world. The book is in three sections. The first section introduces the basic environmental components (geology, landforms, rivers, vegetation, and others) across the entire region. The second section discusses specific environments that are
characteristic of this assemblage of continental and maritime landscapes (volcanic islands, coastal environment, granitic terrains, karst, etc.). The third and final section illustrates the ecological relationship between the environment and people (volcanic hazards, urban environment, coastal zone development, coral
reefs, and others).

The physical environment of Southeast Asia is examined at different levels, covering a world region that ranges from ancient, stable landmasses to dynamic, unstable plate boundaries, from aged, primary rainforests to brash, vibrant, resource-demanding built environments. Southeast Asia has been perceived as a laboratory for studying plate tectonics. It is an assemblage of large river basins, peninsulas and archipelagos, and seas surrounded by islands. It is an area of great physical variations
where parts of the physical environment have been significantly degraded anthropogenically, following rapid population growth and development. In large parts of the region, the forms and processes on land and offshore should no longer be seen as entirely natural. As this book repeatedly illustrates,
plate tectonics and people are both important contributors to the physical geography of Southeast Asia.

The contributors to this volume are distinguished, scholarly, and have a long association with Southeast Asia. The chapters are not only skilfully built on state-of-the-art research findings but also include new material from the on-going research activities of the authors. The book goes beyond being the first comprehensive and detailed volume of the biophysical geography of Southeast Asia in that it also deals with the tropical environment and the relationship between environment and people in
a rapidly developing world region. - 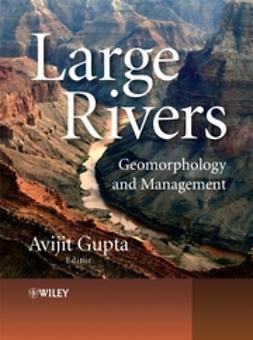 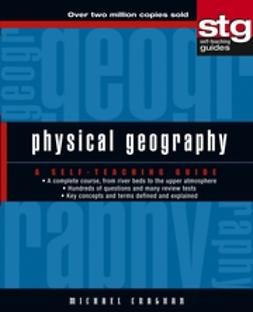 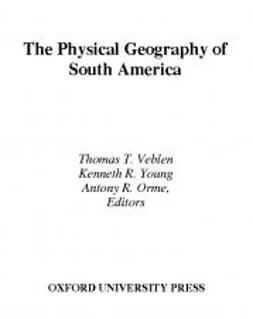 The Physical Geography of South America 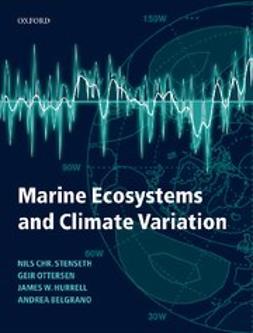 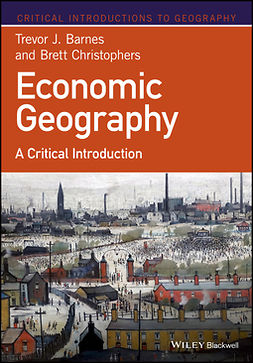 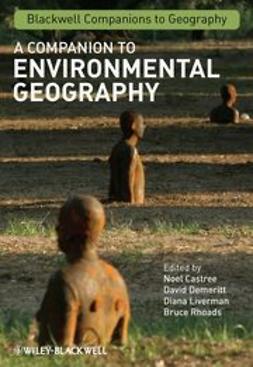 A Companion to Environmental Geography 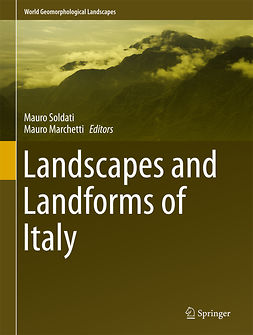 Landscapes and Landforms of Italy