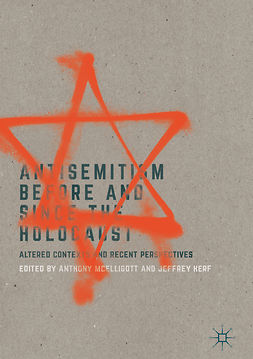 Antisemitism Before and Since the Holocaust 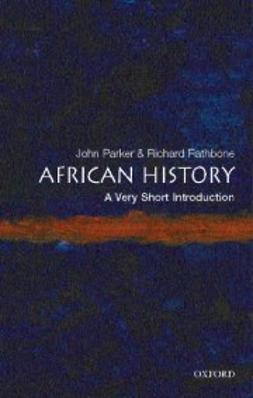 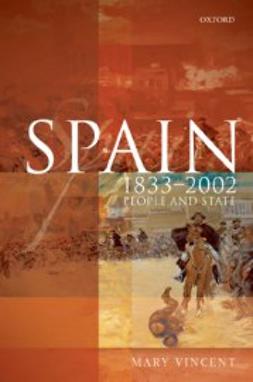 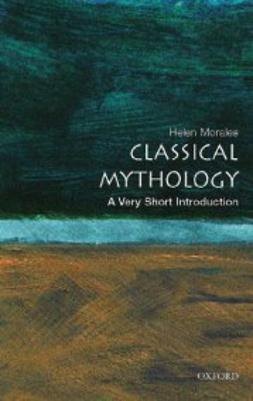 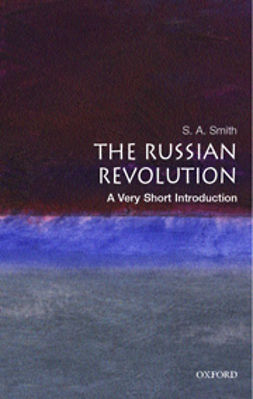 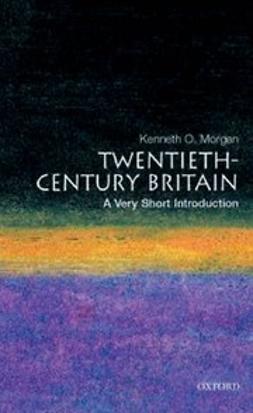 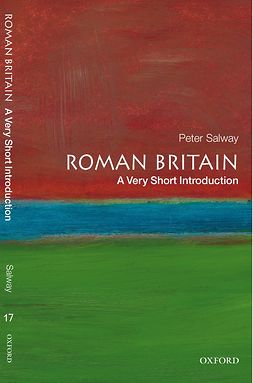