The television schelude is a powerful cultural form. It is implied in our negotiations of television´s meanings, it implies conceptions about audience and audience relations, and it reflects and affects the political and cultural agendas of social communities and entire nations. The Power of Schelude analyses and discusses scheluding as a form of programming management which became of key strategic importance in European public broadcaster´s restructuring practices in the 1990´s. In Finnish public service television (YLE) the new programming approach was introduced in 1994 and became known as Management Schedule. The implanting of this approach in YLE Television and the evaluation of its cultural and socio-economic consequences form the focus on this study. The book concludes with analysis, discussion and critique of YLE´s digital strategy which hints at replacing the schelude orientation with a much stronger emphasis on content-oriented management.
The author is Professor of Electronic Media and Communication at the Department of Journalism and Mass Communication, University of Tampere.
A printed copy of the book is no longer available. 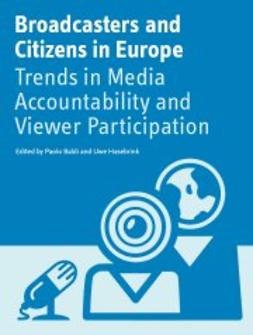 Broadcasters and Citizens in Europe; Trends in Media Accountability and Viewer Participation 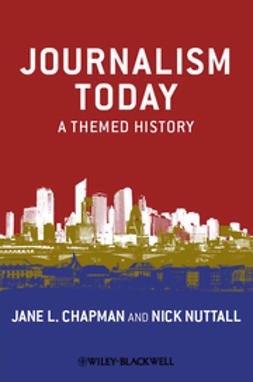