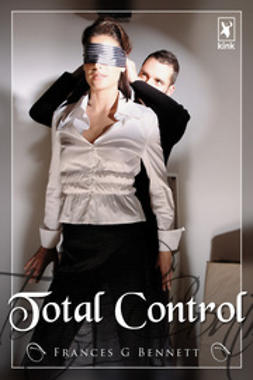 Money is power, something Michael has plenty of. From the moment he sees the innocent Karen, he wants her, but he wants her as his ideal woman… slim, elegant and beautiful in every way possible, instead she is plump and gawky. Karen’s father is in thrall to Michael and does not object… 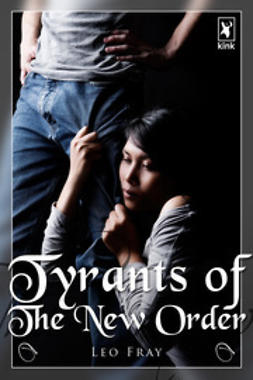 Tyrants of The New Order

…The under-privileged, those with previously much less money to live on! In these tales of misery and suffering, Leo Fray relates the fate of some of the women (and men) trapped in the Revolution, forced by pain to obey the every whim of their new owners, no matter… 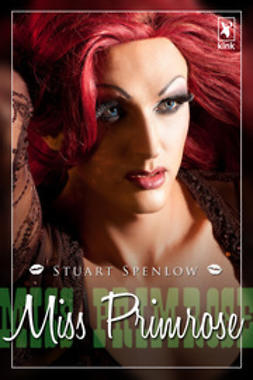 …But his stepmother and stepsister have designs on the estate and the money and together they come up with an idea to gain it all - they are going to turn the rather effeminate young Paul into a girl, into Miss Primrose! He is boarded in the West Wing of the ancestral… 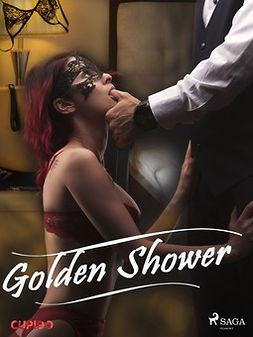 …" - The Toothpaste Girl by Den frigjorte "In reality he was a poor student, but he had inherited some money and could splurge - on gloves!" - Glove Paradise by Oljehyra 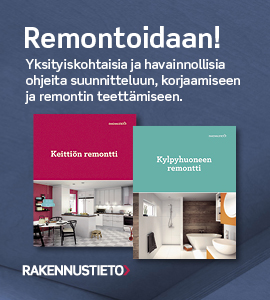