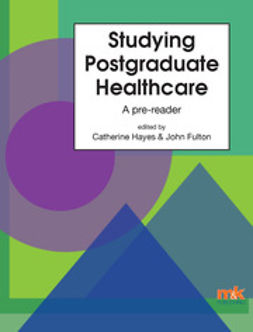 …The authors have designed the book to be an ‘easy read’ for those developing their thinking about study in general, and studying at master’s and doctoral-level specifically. The chapters can also be read independently and readers can dip into them, as they wish.… 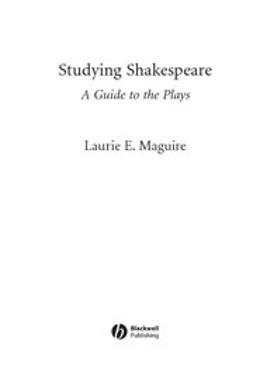 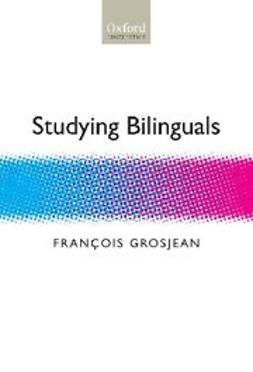 This book, by a recognized expert in bilingualism, examines the definition and characterization of the bilingual person, the perception and production of spoken language by bilinguals, the sign-oral bilingualism of the Deaf, and methodological and conceptual… 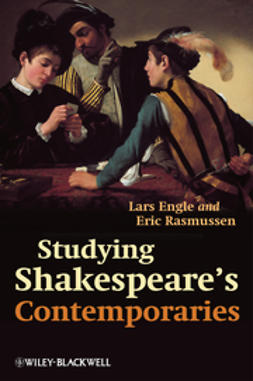 Studying Shakespeare’s Contemporaries is an accessible guide to non-Shakespearian English drama of the late 16th and early 17th centuries. Featuring works of prestigious playwrights such as Kyd, Marlowe, Jonson, Webster, and Middleton, Lars Engle describes the conditions under which Renaissance… 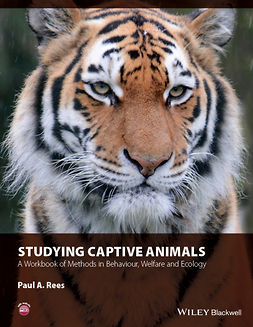 Studying Captive Animals: A Workbook of Methods in Behaviour, Welfare and Ecology

Studying Captive Animals outlines the methods that may be used to study the behaviour, welfare and ecology of animals living under the control of humans, including companion animals, feral populations, and those living on farms and in zoos.
This book is a step-by-step guide to the whole… 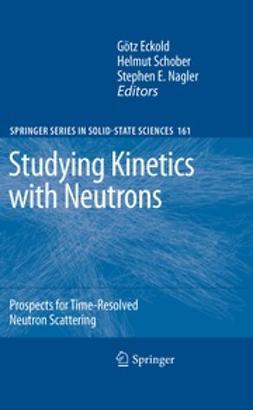 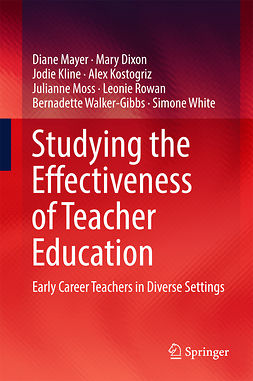 Studying the Effectiveness of Teacher Education 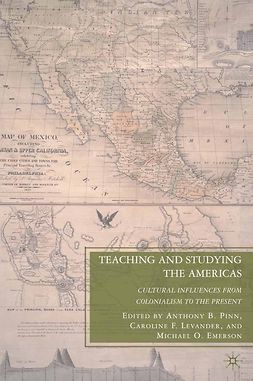 Teaching and Studying the Americas 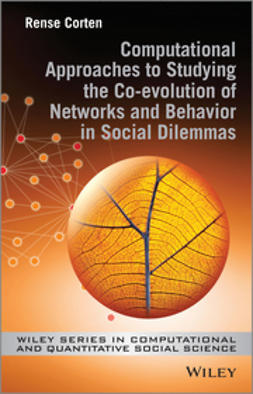 Computational Approaches to Studying the Co-evolution of Networks and Behaviour in Social Dilemmas shows students, researchers, and professionals how to use computation methods, rather than mathematical analysis, to answer research questions for an easier, more productive method of testing… 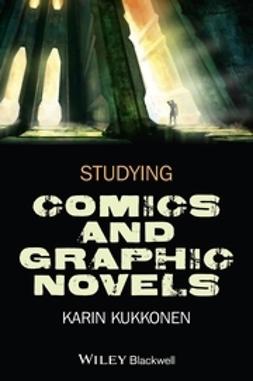 This introduction to studying comics and graphic novels is a structured guide to a popular topic. It deploys new cognitive methods of textual analysis and features activities and exercises throughout.Deploys novel cognitive approaches to analyze the importance of psychological and physical…