Pekka Herlin led KONE Corporation to unprecedented international success, making it a role model for other Finnish expansionist companies. In the process, he became a legend in his own time, but the brighter the light cast on any legend, the longer and more disturbing its shadow is likely to be. KONE's long-time CEO Pekka Herlin was a businessman, farmer and sailor, a complex individual who was both feared and adored. KONE's Prince addresses openly for the first time this very complicated pioneer's life and personality. He was a contradictory soul, who left behind both great personal wealth and his children's relationship with each other in tatters. 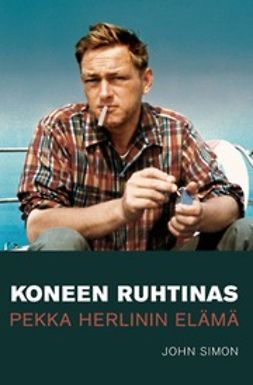 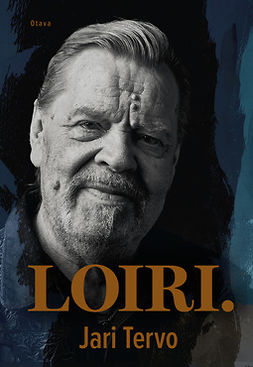 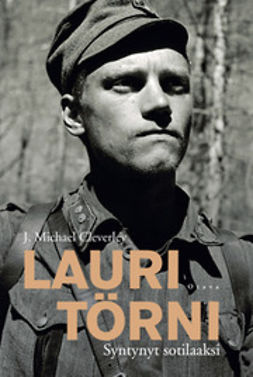 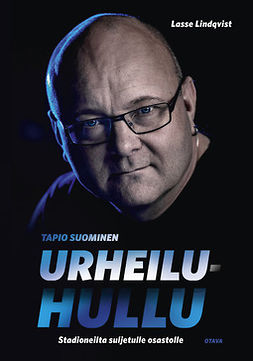 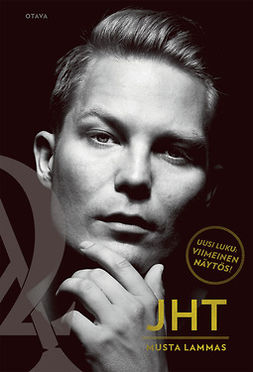 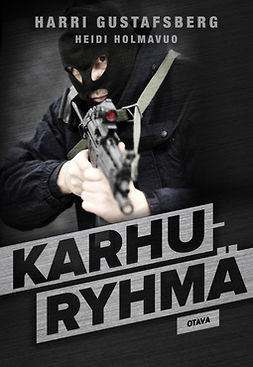 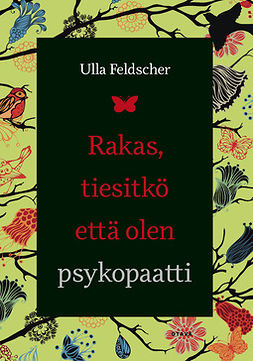 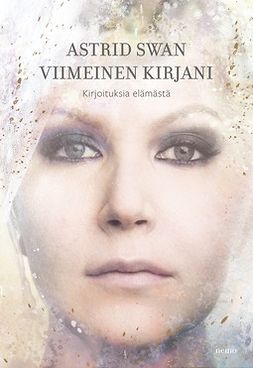 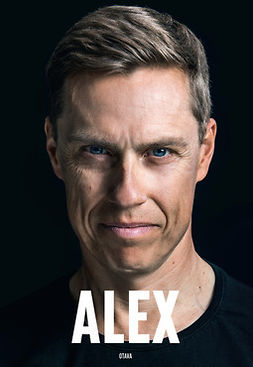