Commercialisation, concentration, convergence and globalisation have changed the way media is governed in Europe today. Media rules and regulations have shifted from national government policies to local, regional, national, multinational and international ones and away from exclusively governmental domains. Terzis analyzes how European governments slowly but steadily concede media control to international organisations such as the EU and pan European civil society associations, and delves into the media lobby efforts in Brussels.

This fascinating volume investigates how and why the print, broadcast, film and advertising industries and journalists, scriptwriters and consumers unions are lobbying in Brussels. Terzis provides detailed knowledge of the roles of ten mediarelated organizations including the European Broadcasting Union, the Association of European Radios, and the Federation of European Film directors. He examines their influence and their participation in media related debates, as well as presenting relevant work of the European Commission and European Parliament.

European Media Governance: The Brussels Dimension is the first book of its kind, presenting a comprehensive study of media governance at a European level.

Dr. Georgios Terzis is Associate Professor at Vesalius College, Vrije Universiteit Brussel in Belgium and chair of the journalism studies section of the European Communication Research and Education Association. 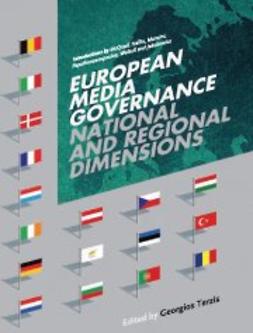 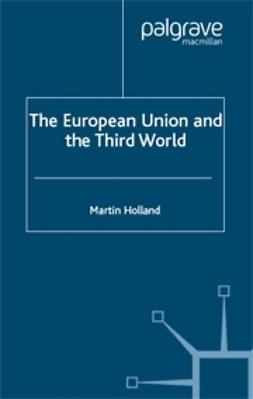 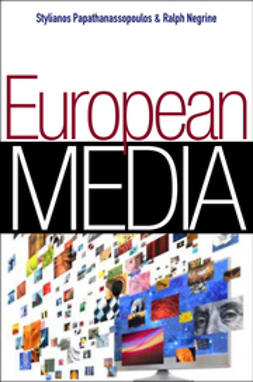