Small town controversies can be murder.
When a newcomer to Erin, Ohio, proposes to tear down the historic Bijou Theater and erect in its place a boutique hotel, Sebastian McCabe adds “civic activist” to a long resume that already includes magician, mystery writer, professor, and amateur sleuth.
With the strategic help of brother-in-law Jeff Cody, Mac launches a far-reaching campaign to “Save the Bijou.” The issue becomes highly political when three eccentric mayoral candidates stake out their positions - which one of them switches after a hefty campaign contribution.
“The plot machinations of grand opera seem positively guileless by comparison!” Mac cries. Can homicide be far behind?
The opera comparison is a natural one, for the new Erin Opera Company is staging an original work with a Mardi Gras theme. As murder strikes again, this time back stage, Sebastian McCabe becomes aware that many of the actors in this real-life drama are wearing metaphorical masks as well.
Lynda Teal, Jeff’s wife, records much of Mac’s sleuthing for a podcast series, never imagining that the most dramatic audio of the concluding episode will come from the murderer. 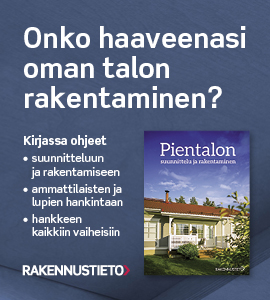