Following the events of Dexter and the Ice Truck Killer in the first season Dexter finds himself tailed by one of his colleagues and having not killed anybody for a month. He finds out information about Harry that he is shocked by and that shakes Dexter's belief in Harry's code. Dexter's sister Debra finds herself struggling with her experience with the Ice Truck Killer in the events of last season too putting stress on her relationships with those around her. With the FBI closing in on Dexter too with the discovery of his victims bodies in the ocean this season put Dexter in some of the most uncomfortable situations so far leaving him struggling to stay in control of his dark passenger. Test yourself with over 100 questions inside from the second season of this compelling show. 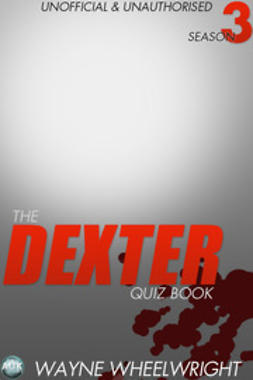 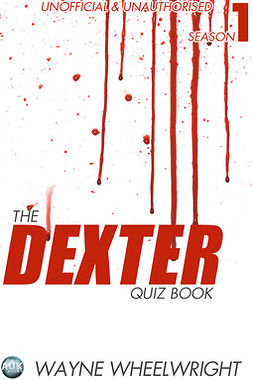 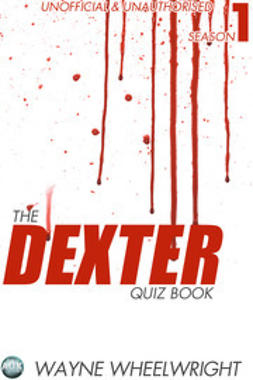 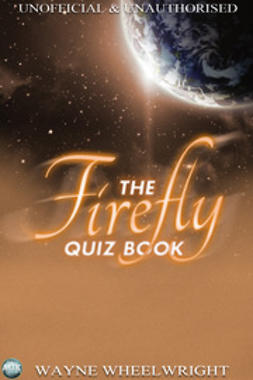 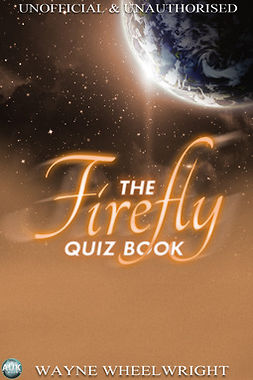 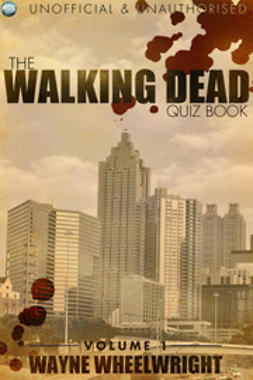 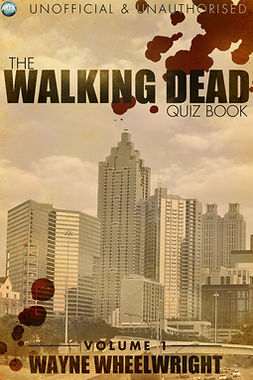 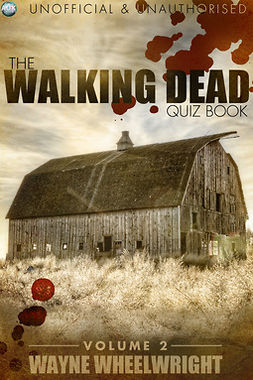 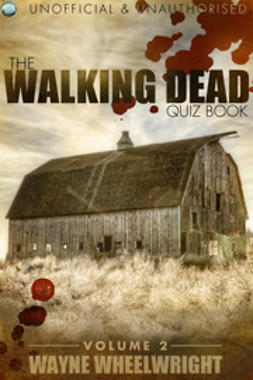 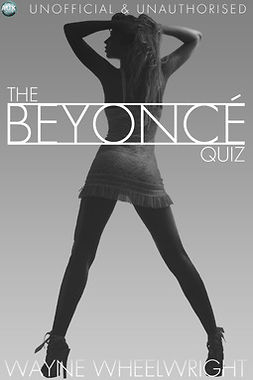