With the United States' superpower status rivalled by a rising China and emerging powers like India and Brazil playing a growing role in international affairs, the global balance of power is shifting. But what does this mean for the future of the international order? Will China dominate the 21st Century? Will the so-called BRICS prove to be a disruptive force in global affairs? Are we headed towards a world marked by frequent strife, or will the end of Western dominance make the world more peaceful?

In this provocative new book, Oliver Stuenkel argues that our understanding of global order and predictions about its future are limited because we seek to imagine the post-Western world from a parochial Western-centric perspective. Such a view is increasingly inadequate in a world where a billions of people regard Western rule as a temporary aberration, and the rise of Asia as a return to normalcy. In reality, China and other rising powers that elude the simplistic extremes of either confronting or joining existing order are quietly building a "parallel order" which complements today's international institutions and increases rising powers' autonomy. Combining accessibility with expert sensitivity to the complexities of the global shift of power, Stuenkel's vision of a post-Western world will be core reading for students and scholars of contemporary international affairs, as well as anyone interested in the future of global politics.

"A fascinating interpretation of our understanding of politics and global affairs, which demonstrates the evolving nature of power today. Oliver Stuenkel presents a compelling argument - not just about the "Rise of the Rest", but also the overlooked power and influence of the non-Western world. Highly engaging and instructive."
Dr Shashi Tharoor, India’s Minister of State for External Affairs (2009-10)

"Oliver Stuenkel is one of the best new voices in the field of international politics. In Post-Western World, he explores the primary challenges of the global order and critiques the parochial, Eurocentric vision which conforms to international power structures. This book is essential reading for anyone seeking to understand what a multipolar world order would look like and how it might be effectively realized."
Celso Amorim, Brazil’s Minister of External Relations (1993-5, 2003-11) and Minister of Defence (2011-15) 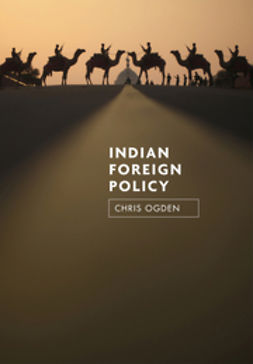 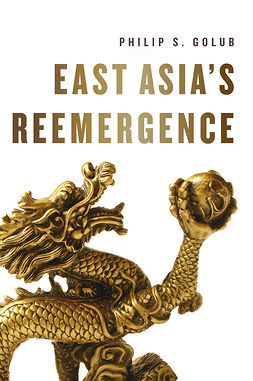