The most comprehensive evidence-based guide to both obstetrics and gynecology

Aimed at practicing obstetricians, gynecologists, and trainees in the specialty, Evidence-based Obstetrics and Gynecology concentrates on the clinical practice areas of diagnosis, investigation and management. The first section of the book discusses evidence-based medicine methodology in the context of the two specialties. The second and third sections cover all the major conditions in obstetrics and gynecology, with each chapter reviewing the best available evidence for management of the particular condition. The chapters are structured in line with EBM methodology, meaning the cases generate the relevant clinical questions.

Evidence-Based Obstetrics and Gynecology is an important text for obstetricians and gynecologists in practice and in training, as well as for specialist nurses. 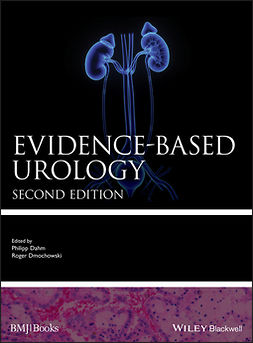 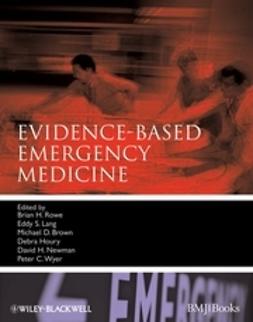 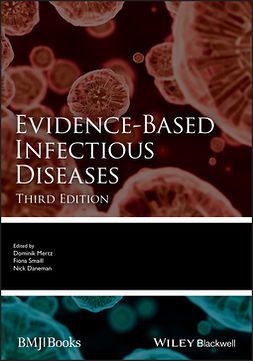 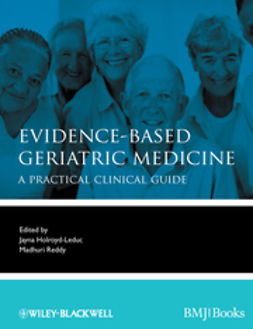 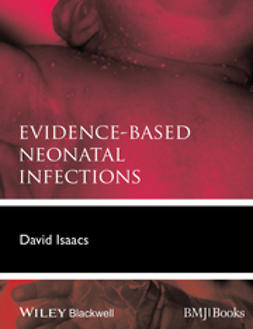 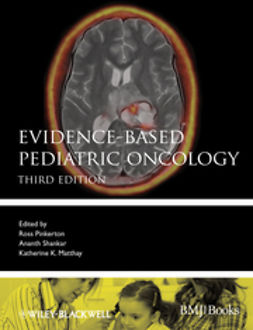 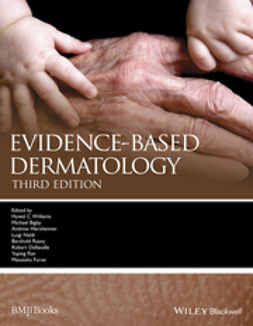 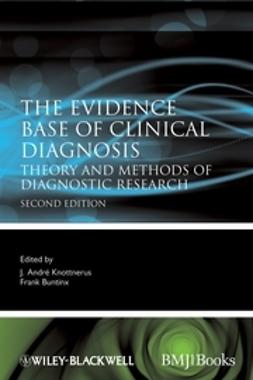 The Evidence Base of Clinical Diagnosis: Theory and Methods of Diagnostic Research