Our seduction into beliefs in competition, scarcity, and acquisition are producing too many casualties. We need to depart a kingdom that creates isolation, polarized debate, an exhausted planet, and violence that comes with the will to empire. The abbreviation of this empire is called a consumer culture.

We think the free market ideology that surrounds us is true and inevitable and represents progress. We are called to better adapt, be more agile, more lean, more schooled, more, more, more. Give it up. There is no such thing as customer satisfaction.

We need a new narrative, a shift in our thinking and speaking. An Other Kingdom takes us out of a culture of addictive consumption into a place where life is ours to create together. This satisfying way depends upon a neighborly covenant—an agreement that we together, will better raise our children, be healthy, be connected, be safe, and provide a livelihood. The neighborly covenant has a different language than market-hype. It speaks instead in a sacred tongue.

Authors Peter Block, Walter Brueggemann, and John McKnight invite you on a journey of departure from our consumer market culture, with its constellations of empire and control. Discover an alternative set of beliefs that have the capacity to evoke a culture where poverty, violence, and shrinking well-being are not inevitable—a culture in which the social order produces enough for all. They ask you to consider this other kingdom. To participate in this modern exodus towards a modern community. To awaken its beginnings are all around us. An Other Kingdom outlines this journey to construct a future outside the systems world of solutions. 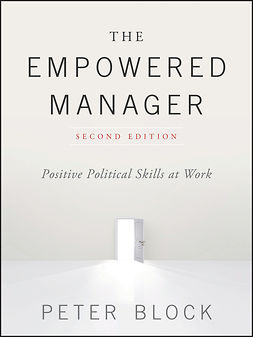 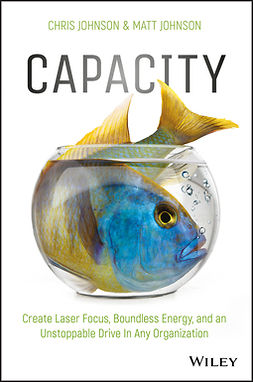 Capacity: Create Laser Focus, Boundless Energy, and an Unstoppable Drive In Any Organization 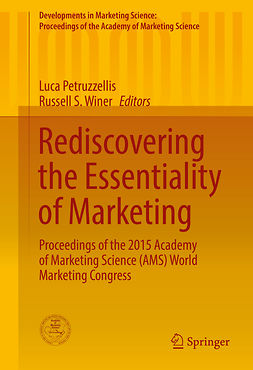 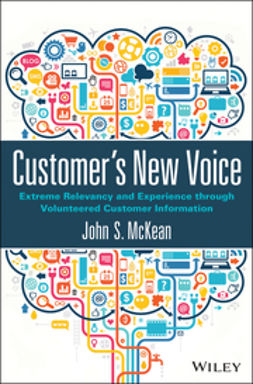 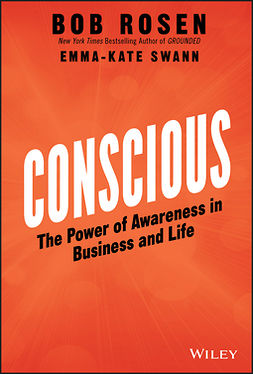 Conscious: The Power of Awareness in Business and Life 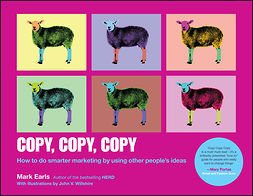 Copy, Copy, Copy: How to Do Smarter Marketing by Using Other People's Ideas

Connect: How to Use Data and Experience Marketing to Create Lifetime Customers 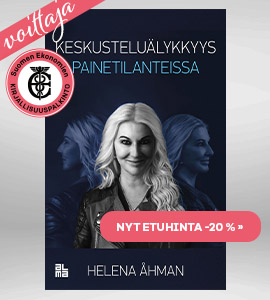