Through historical and comparative research on the immigrant rights movements of the United States, France and the Netherlands, Cities and Social Movements examines how small resistances against restrictive immigration policies do – or don’t – develop into large and sustained mobilizations.

Beyond Borders: A History of Mexican Migration to the United States 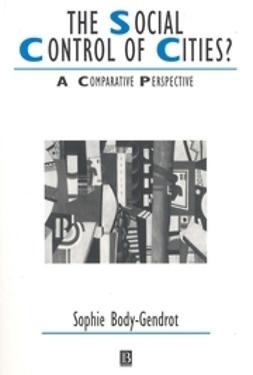