A thorough revision of the landmark book that standardized the language, terminology, and classifications used throughout the criminal justice system, Crime Classification Manual, Third Edition now adds new coverage of areas affected by globalization and new technologies, as well as new crime scene examples and analyses. Coauthored by accomplished experts in the field, it is the definitive crime classification text for law enforcement personnel, mental health professionals, forensic scientists, and those whose work brings them into contact with either offenders or victims of violent crime. 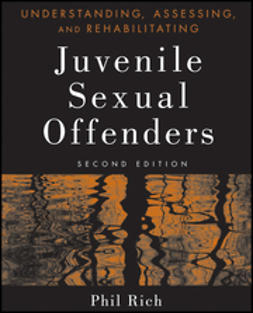 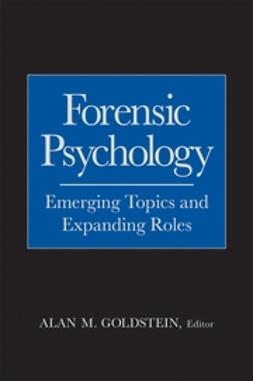 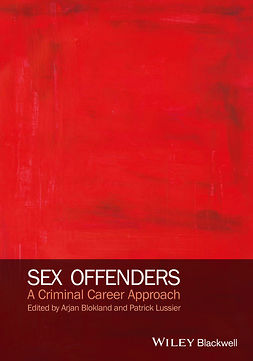 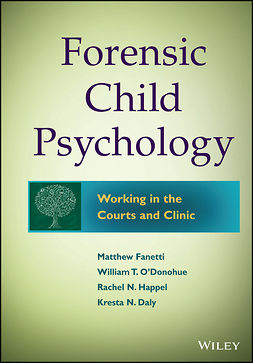 Forensic Child Psychology: Working in the Courts and Clinic 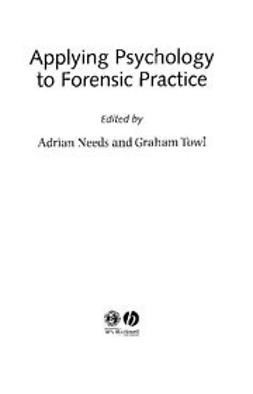 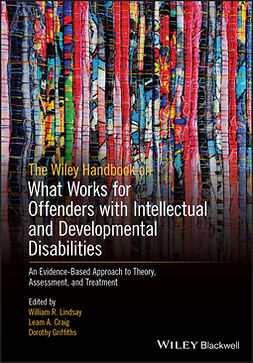 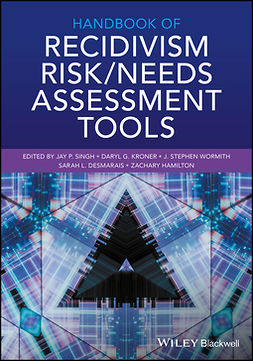 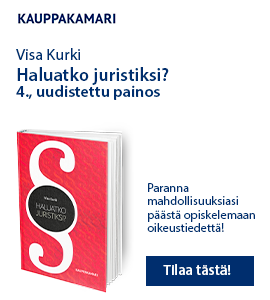