Contract and Domination offers a bold challenge to contemporary contract theory, arguing that it should either be fundamentally rethought or abandoned altogether. Since the publication of John Rawls's A Theory of Justice, contract theory has once again become central to the Western political tradition. But gender justice is neglected and racial justice almost completely ignored.

Carole Pateman and Charles Mills's earlier books, The Sexual Contract (1988) and The Racial Contract (1997), offered devastating critiques of gender and racial domination and the contemporary contract tradition's silence on them. Both books have become classics of revisionist radical democratic political theory. Now Pateman and Mills are collaborating for the first time in an interdisciplinary volume, drawing on their insights from political science and philosophy. They are building on but going beyond their earlier work to bring the sexual and racial contracts together.

In Contract and Domination, Pateman and Mills discuss their differences about contract theory and whether it has a useful future, excavate the (white) settler contract that created new civil societies in North America and Australia, argue via a non-ideal contract for reparations to black Americans, confront the evasions of contemporary contract theorists, explore the intersections of gender and race and the global sexual-racial contract, and reply to their critics.

This iconoclastic book throws the gauntlet down to mainstream white male contract theory. It is vital reading for anyone with an interest in political theory and political philosophy, and the systems of male and racial domination. 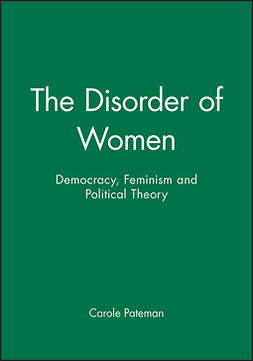 The Disorder of Women: Democracy, Feminism and Political Theory 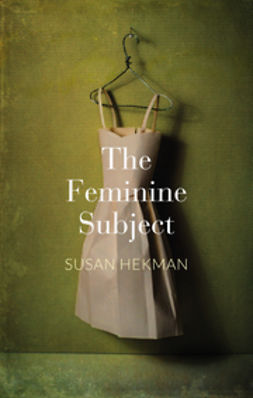