The message of this book is that psychiatrists have some very good drugs, but can expect bad results when they are over-used, prescribed outside of evidence-based indications, or given to the wrong patients. While acknowledging that many current agents are highly effective and have revolutionized the treatment of certain disorders, Joel Paris criticizes their use outside of an evidence base.  Too many patients are either over-medicated or are misdiagnosed to justify aggressive treatment.   Dr. Paris calls for more government funding of clinical trials to establish, without bias, the effectiveness of these agents.  He has written this book for practitioners and trainees to show that scientific evidence supports a more cautious and conservative approach to drug therapy.

After describing the history of psychopharmacology, including its early successes, Dr. Paris reviews the relationship between psychiatry and the pharmaceutical industry. This problem has received considerable popular attention in recent years and Dr. Paris documents initiatives to increase transparency and decrease the influence of pharmaceutical marketing on diagnosis and prescribing habits.

Dr Paris then examines some major controversies. One is the fact that newer drugs have not been shown to be superior to older agents. Another is that while the number of prescriptions for antidepressants has increased dramatically, meta-analyses show that their value is more limited than previously believed. Still another is the widespread prescription of mood stabilizers and antipsychotic drugs for patients, including children and adolescents, who do not have bipolar illness. Polypharmacy is an especially contentious area: very few drug combinations have been tested in clinical trials, yet many patients end up on a cocktail of powerful drugs, each with its own side effects.

Dr Paris briefly considers alternatives to pharmacology and again calls for more clinical trials of these approaches.  He also discusses the current trend to medicalizing what many would describe as normal distress and states succinctly: Some things in life are worth being upset about. 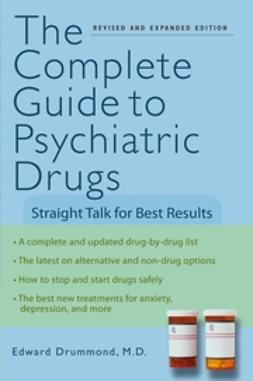 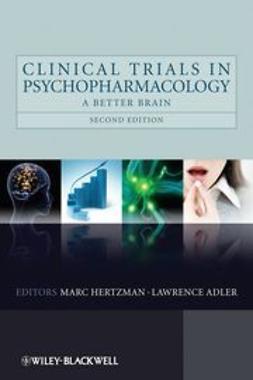 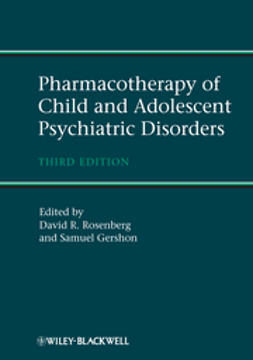 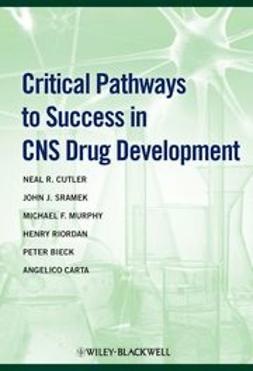 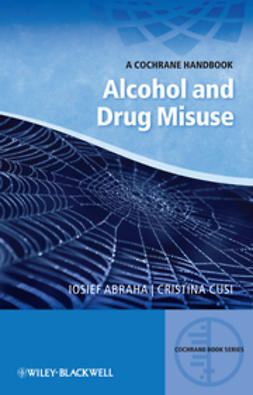 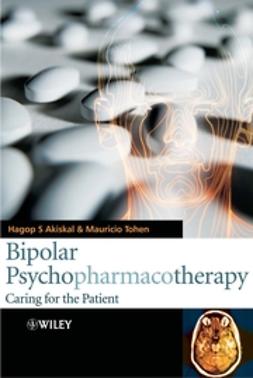