Microsoft Word 2010 includes all sorts of new features and functionalities, a redesigned interface, new emphasis on collaboration, and many additional changes. Both users of previous editions and those new to the Office applications will appreciate the clear, visual instruction in this book.

With step-by-step instructions and large, full-color screen shots demonstrating dozens of Word 2010 tasks, Word 2010 Simplified gets you up and running faster than you ever thought possible.

If you learn best when you see how things are done, or if you just want a quick and easy guide to familiarize you with the new features of Word 2010, Word 2010 Simplified fills the bill. 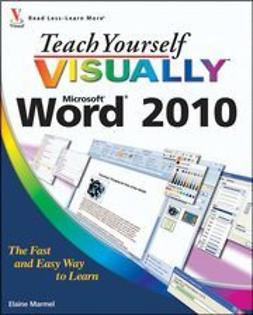 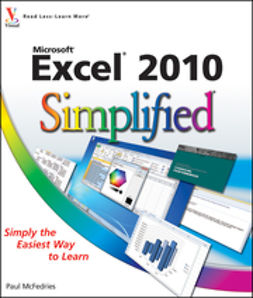 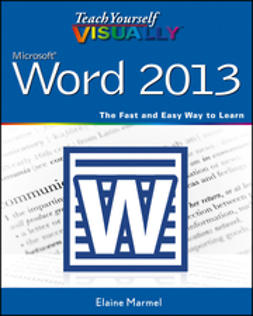 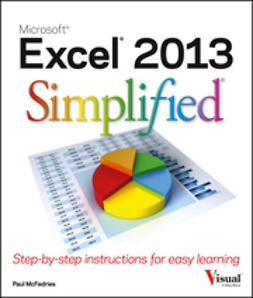 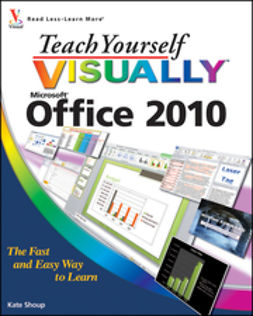 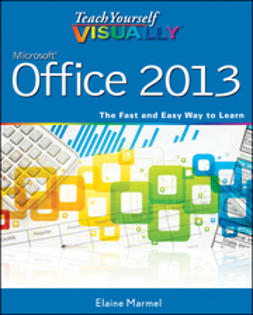 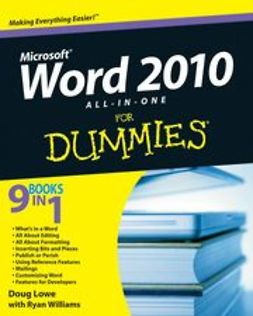