In his bestselling It's Getting Ugly Out There, CNN’s Jack Cafferty skewered the liars and losers who were trying to harm the nation and explained why Americans had to take their country back. While the Bush exit from the White House brings a certain sense of "mission accomplished," for Cafferty that's only the beginning.

In Now or Never, the curmudgeonly Cafferty applies his heat-seeking scrutiny to the hot-button issues that top the 2009 agenda, including the economy, China, Iraq, the war on terror, and our broken immigration, education, and healthcare systems. Will Obama turn things around or will it be business as usual? Will a hitherto spineless Democratic Congress hold individuals accountable for abuses of power? Cafferty gives voice to the fears and hopes of Americans from all around the country; he also gets personal with moving stories of his experiences raising kids with values that seem to be disappearing in our culture.

Powerful, provocative, and drawing on the latest news from America and around the world, Now or Never makes lively reading for Cafferty fans and everyone who cares about America today. 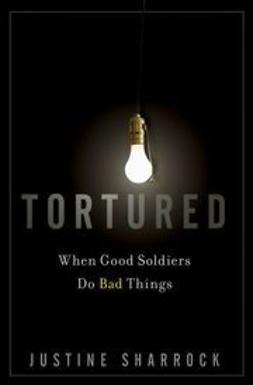