Incisively written, this new edition of a popular guide first published in 1996 slices through the rhetoric of health promotion. Its penetrating analysis quickly reveals health promotion’s conceptual roots, providing an enlightening map of their web of theory and practice.

David Seedhouse proves that health promotion, a discipline intended to improve the health of a population, is prejudiced—every plan and every project stems first from human values—and argues that only by acknowledging this will a mature discipline emerge. To help speed progress the author proposes a positive, practical theory of health promotion destined to inspire anyone who wishes to create better health.

Educational, accessible and intelligent, Health Promotion: Philosophy, Prejudice and Practice, 2nd Edition is a seminal work which heralds the beginning of the end of health promotion’s long adolescence. It is nothing less than essential reading for all practitioners and students of health promotion. 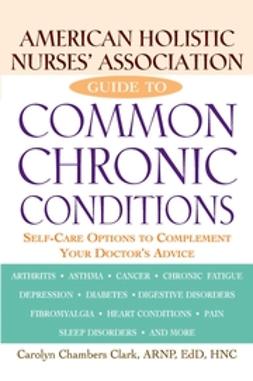 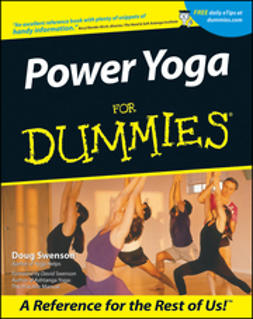 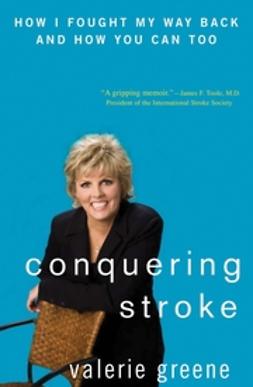 Conquering Stroke: How I Fought My Way Back and How You Can Too 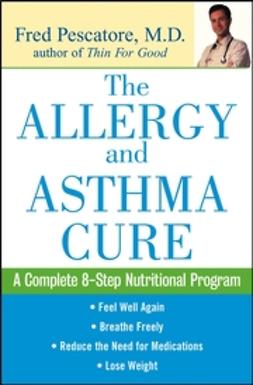 The Allergy and Asthma Cure: A Complete 8-Step Nutritional Program 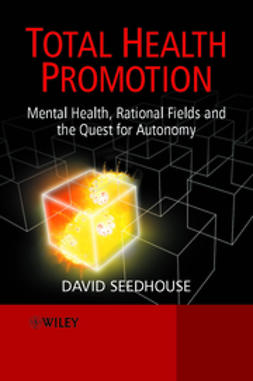 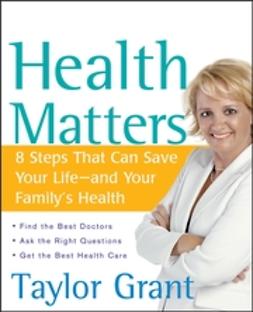 Health Matters: 8 Steps That Can Save Your Life--and Your Family's Health