The United States of America and the European Union are the two strongest economic powers in the contemporary world. This volume describes, interprets, and analyzes the key social trends in the EU and the USA over the last 50 years. The book describes, interprets, and analyzes the key features of European society and American society and major social trends in the United States and in the European Union in the last 50 years. The United States of America and the European Union are the two strongest economic powers in the contemporary world, roughly equivalent in terms of GNP, market size and scientific potential, but asymmetrical in terms of political influence and military might. The US and the EU can be both seen as successful examples of economic development and of political and cultural modernization. But they have followed different paths to reach such a position. They can be considered as two variants of Western modernity. The systematic description of trends for the US and the EU taken as whole societies, and the interpretation of similarities and differences and of major changes over time would be already a significant scientific work since they would fill a void in today's social science literature. In fact, there are several studies comparing the US with one or more European countries, but there is no comparative study of the United States with the European Union taken as a single society. The importance of the comparison is self-evident, for discussing such questions as: what kind of society the US and the EU constitute? how similar and how different are they? are they two variants of Western modernity or two wholly distinct models of society (American exceptionalism and European uniqueness)? are the two societal models converging or diverging? which are the distinctive features the American model of society? is it departing from its core culture and institutions? is there a European society in the making? how diverse are the member countries of the EU? which are the distinctive features of the European project? which model of society seems more reactive to the challenges of globalization? The approach is new insofar as it assumes the countries of the European Union as increasingly forming a single society with gradually converging trends and common features, and considers the differences among member countries as regional differences within the European society. The conclusion is that in spite of different foreign policy perspectives and different 'national' priorities however, the US and the EU are bound not only to compete, but also to work together. Although the relationship will be more or less turbulent, more or less friendly, according to the events of global politics and to the characters of governments and leaders of the two unions, it will remain a close relationship for long time. As any sea, the Atlantic ocean not only divides, but also unites, the peoples on its shores. 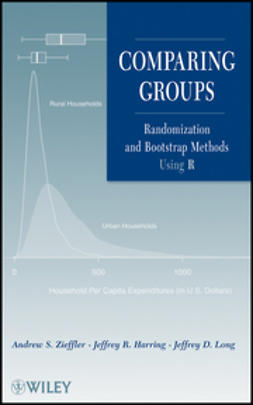 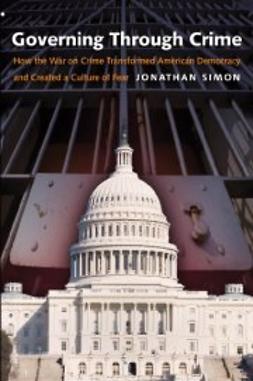 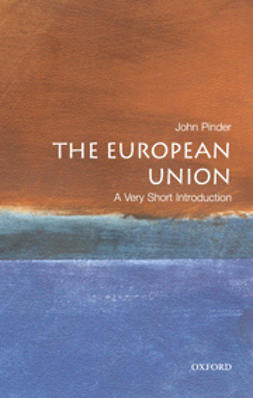