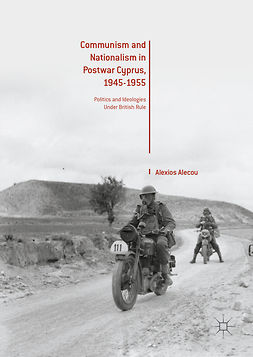 Communism and Nationalism in Postwar Cyprus, 1945-1955 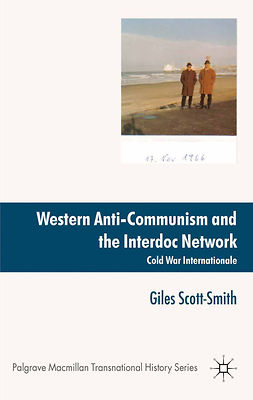 Western Anti-Communism and the Interdoc Network 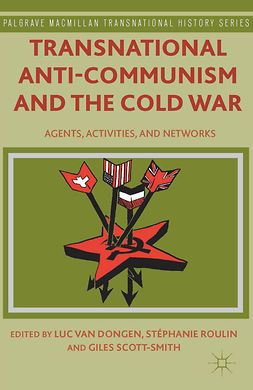 …Interdoc, Western Anti-Communism and the Transnational Imperative
Giles Scott-Smith
10. The Heyday of Britain’s Cold War Think Tank: Brian Crozier and the Institute for the Study of Conflict, 1970–79
Jeffrey H. Michaels
11. A Global Crusade against… 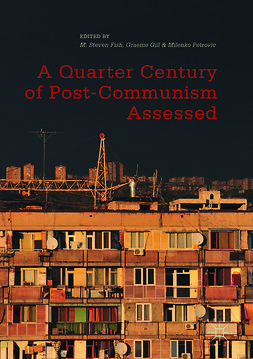 A Quarter Century of Post-Communism Assessed

…Chapter 1: What Has a Quarter Century of Post-Communism Taught Us About the Correlates of Democracy?
M. Steven Fish
3. Chapter 2: Post-Communist Transition Under the Umbrella of Uneven EUropeanisation: East Central Europe, the Baltic States and the Balkans 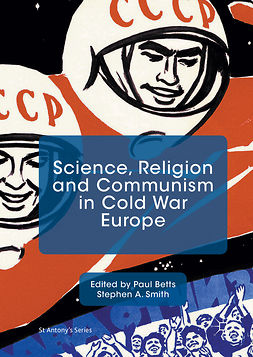 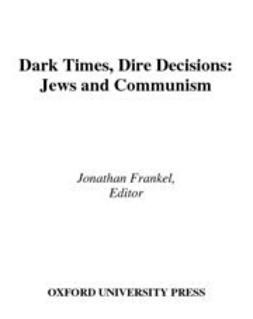 The newest volume of the annual Studies in Contemporary Jewry series features essays on the varied and often controversial ways Communism and Jewish history interacted during the 20th century. The volume's contents examine the relationship between Jews and the Communist movement in Poland,…

Across the Revolutionary Divide: Russia and the USSR 1861-1945 offers a broad interpretive account of Russian history from the emancipation of the serfs to the end of World War II. Provides a coherent overview of Russia's development from 1861 through… 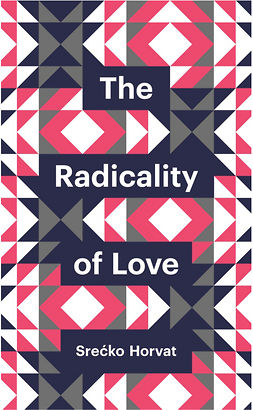 What would happen if we could stroll through the revolutionary history of the 20th century and, without any fear of the possible responses, ask the main protagonists - from Lenin to Che Guevara, from Alexandra Kollontai to Ulrike Meinhof - seemingly naive…

Everything in their respective positions divides them: Alain Badiou is the thinker of a revitalized communism and Alain Finkielkraut the mournful observer of the loss of values. The two opponents, gathered here for their first-ever debate, have irreconcilable visions. Yet neither is a stranger…

The fall of the Berlin wall was seen by many as the final triumph of liberal democracy over communism. But now, in the wake of the great financial crisis of 2008 and its aftermath, things look a little different. New questions are arising about capitalism and democracy, new social movements…