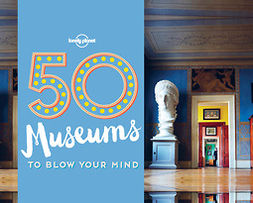 50 Museums to Blow Your Mind

…Lonely Planet's mission is to enable curious travellers to experience the world and to truly get to the heart of the places they find themselves in. TripAdvisor Travelers' Choice Awards 2012, 2013, 2014, and 2015 winner in Favorite Travel Guide category 'Lonely Planet… 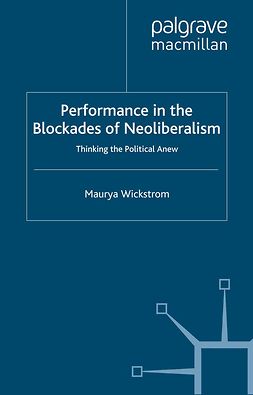 Performance in the Blockades of Neoliberalism

This unique edition brings together four plays concerned with 'domestic' themes: Arden of Faversham, Heywood's A Woman Killed with Kindness and The English Traveller, and Dekker, Rowley and Ford's The Witch of Edmonton. Texts are in modern spelling, accompanied by a critical introduction,… 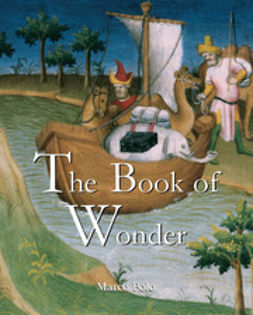 The Book of Wonder

…The original manuscripts were accompanied with illustrations realised from the few descriptions made by the traveller. Following in the footsteps of Marco Polo, the various illustrations found here will send the reader on the path to discovering the distant lands as…