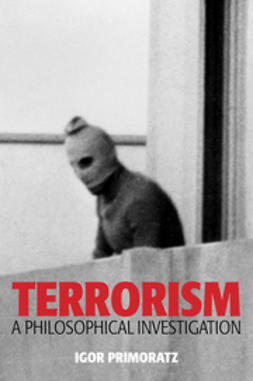 This is the first comprehensive study of the core philosophical questions posed by terrorism such as: How should we define it? Is it morally distinctive? Can it be morally justified?

We live in an era dominated by terrorism but struggle to understand its meaning and the real nature of the threat. In this new edition of his widely acclaimed survey of the topic, Randall Law makes sense of the history of terrorism by examining it within… 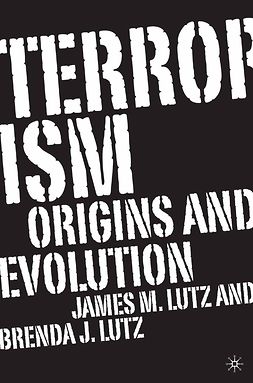 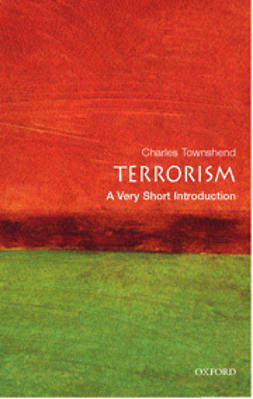 This book charts a path through the outpouring of efforts to understand and explain modern terrorism, by asking what makes terrorism different from other forms of political, military action; what makes it effective; and what can be done about it. It… 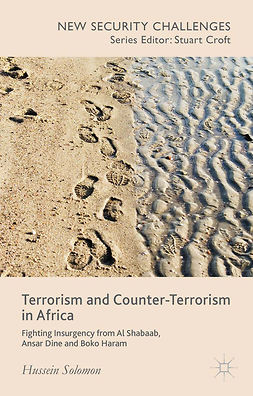 Terrorism and Counter-Terrorism in Africa 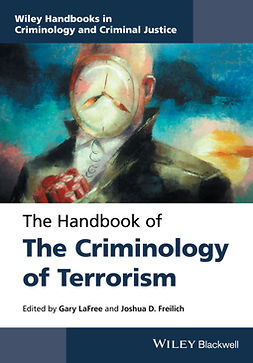 The Handbook of the Criminology of Terrorism

The Handbook of the Criminology of Terrorism features a collection of essays that represent the most recent criminological research relating to the origins and evolution of, along with responses to, terrorism, from a criminological perspective. Offers… 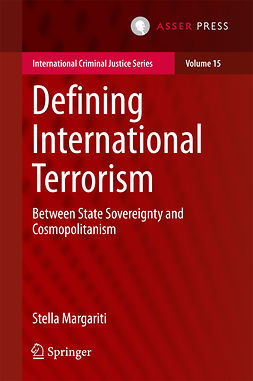 …The Paradigm of Terrorism: State-Centric and Cosmopolitan Approaches in Some Current Efforts Towards Its Criminalisation
Stella Margariti
6. A Definition of Terrorism in the Making: Balancing State Interests with Cosmopolitan… 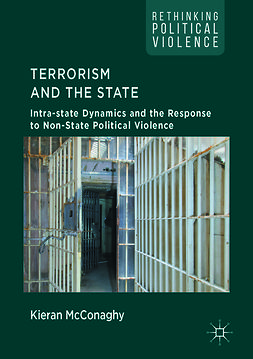 Terrorism and the State 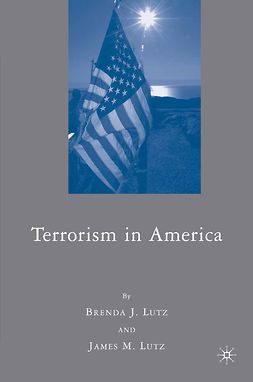 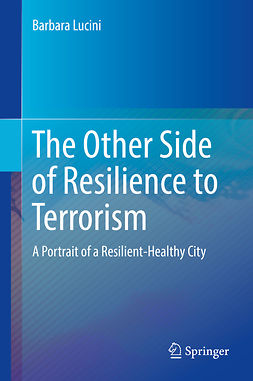 The Other Side of Resilience to Terrorism