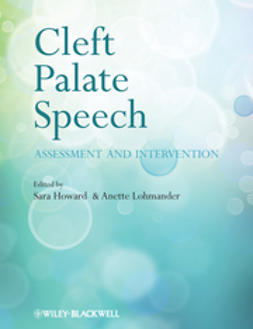 The focus of this book is on speech production and speech processing associated with cleft palate, covering phonetic (perceptual and instrumental), phonological and psycholinguistic perspectives, and including coverage of implications for literacy and education, as well as cross-linguistic… 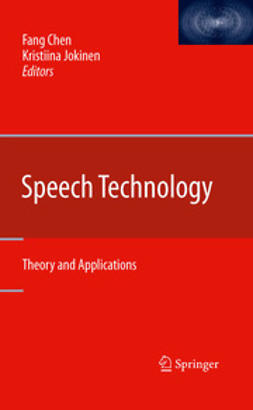 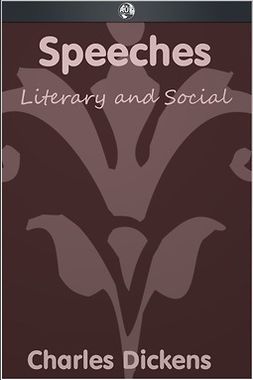 As well as being one of the greatest authors of all time, Charles Dickens was also a prolific orator. This is a collection of some of his most famous speeches, given from 1841 to 1870. 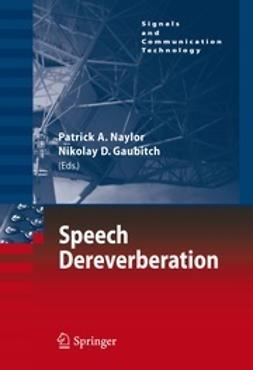 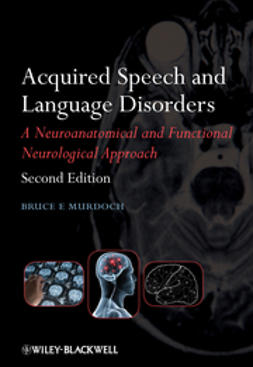 It is vital to have knowledge of the neuroanatomical structures and functional neurological mechanisms, which are disrupted in neurogenic speech/language, disordered persons in order to understand the speech/language deficits themselves.
This book… 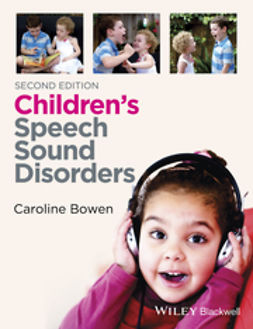 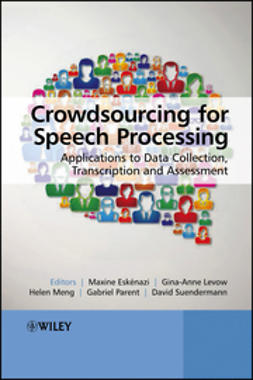 …It will include screenshots to show examples of good and poor interfaces; examples of case studies in speech processing tasks, going through the task creation process, reviewing options in the interface, in the choice of medium (MTurk or other) and explaining choices,… 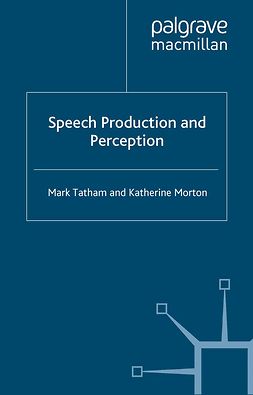 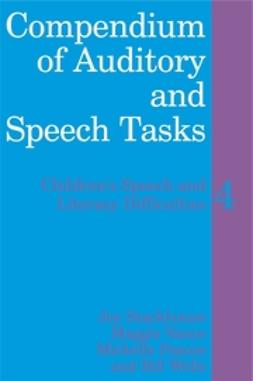 Compendium of Auditory and Speech Tasks: Children's Speech and Literacy Difficulties 4 with CD-ROM

The book summarises research findings from a range of projects using a set of auditory and speech procedures designed for the psycholinguistic framework developed by Stackhouse and Wells (1997). These procedures have been used with children and adolescents with a range of difficulties associated… 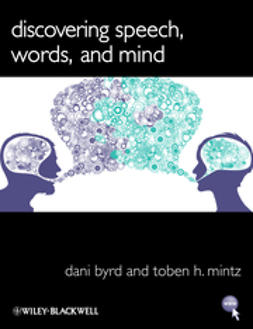 Written in a lively style, Discovering Speech, Words, and Mind applies a scientific approach to the study of various aspects of speech, using everyday examples to introduce the beginning student to the world of language and cognition. An accessible introduction…